Among Us Animation (Part 3)

Continuing the discussion from Among Us Animation (Part 2).

the system is a robot
it always does that after 100th post in a topic.

look every1, theres a 10mb media limit. the song takes up a few mbs. the costumes also take a lot of space. unless we do separate projects, we cant do all of this. also we still gotta do the art, which we havent finished yet

ya know you could use one white costume in one sprie, clone em', and then use the color blocks right
I mean that would be very hard but it would work.

the crewmates must go in specific places

That would be too much work.

its confusing & the crewmates must go in specific places

ik that
HOWEVER
its possible to do
ive been working on an algorithm for that.
also don't ask me to show it to you bc its for a undertale battle engine that is still not finished, but has the same cloning mechanism.

it could work (if we were professionals), but the color blocks are faded colors, not bold colors like this:

edit: ok, so the colors can be bold, but nonetheless im not experienced w/ clones

the version im working on is only compatible with my project currently, but I need to test it for this so lemme to that. 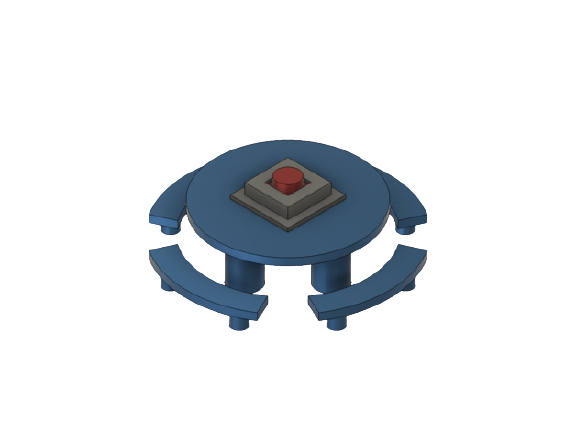 i didnt draw this btw

heres all the normal tables 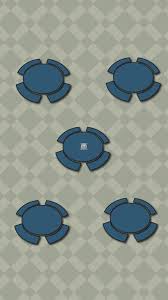 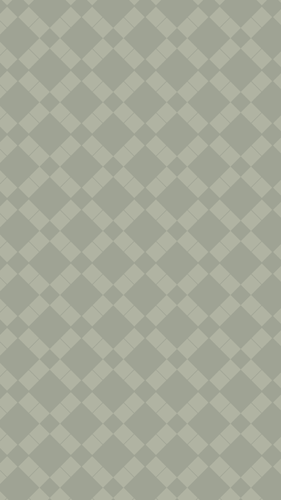 @funtime_foxy101
thoughts?
i made this on scratch, if you wanna change anything lmk 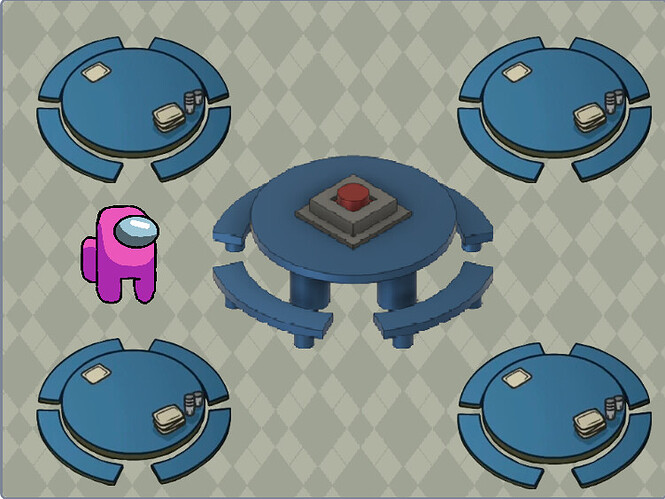 Nice! But I kinda want the middle table to look like the ones around it

okie, working on it

so its just like the other tables but w/ a button? 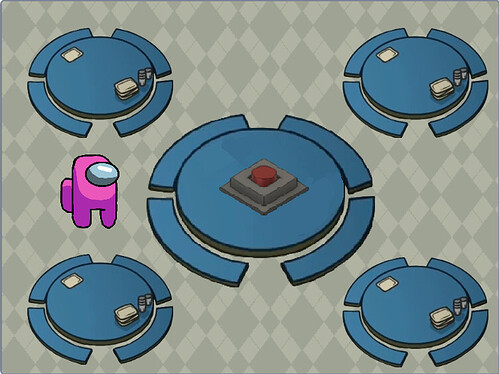 Looks great, but you might be able to avoid using two sprites by doing something like this: