Lunar OS is a operating system (OS) created by joecooldoo, EarthRulerr, and 18001767679. Lunar OS is still in development so expect bugs.

Find any bugs? Report them to us so we can try and fix them.

Note: Calculator is currently down and will be for some time.

Current software: Snapple, Calculator, Backgrounds, Coder, DevLog, and Settings. As calculator is under maintenance the Calculator setting is also unavailable. Thank you for using Lunar OS, hope you enjoy it!

Any update ideas? Just tell us!

Small update: Background bug fixes and DevLog update. More thing are now logged into the DevLog. Welcome added to DevLog (if in Safe Mode it will say error instead of your user) DevLog Safe Mode reporting fixed. Fixed some of the reports in DevLog.

I said I wanted to leave this collab.

I said I wanted to leave this collab.

You did and this is the new thread.

The code thing seems kind of useless. You can just make a text document, type in it and change it to an html file. Plus the snap question box doesn't support multiline

@joecooldoo @sir_kitten2 Those are the credits not dev team. sit kitten still helped create the project there for must be in credits. Also good idea with the banner.

Please remove me tho

I cant. You helped make the project, you get credit. Your not on the dev team but you still helped with Lunar.

I will join the dev team, but only if you stop using @fsul's cloud vars

No need for that link. The main link is above. Also you may join the dev team. I have no control over Cloud Blocks.

Um, the update sprite was important... You can't just delete it.

is there supposed to be an undefined im guessing not

and its causing an error 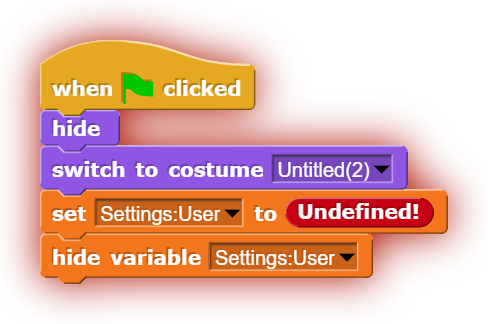 This was fixed in the new update.

Um, the update sprite was important... You can't just delete it.

@joecooldoo Every time it gets updated I fix this but it doesn’t go through. Can you do the following: 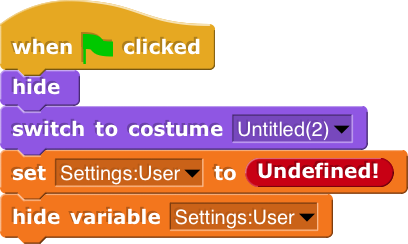 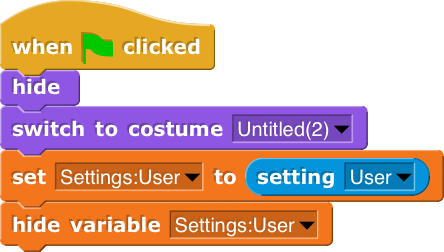 It is c r e d i t s not DEV LIST! ahhhhhhhhhhhhhh big difference! If I made a dev list I would put that.