Long story: So basically I got banned for an entire week. Why? Let me tell you why.

I posted something that was offensive to Scratch. I didn't know what the mods found offensive or not. I thought that saying Scratch sucked or something was the most minimal offensive thing you could say about Scratch. But no, I complained about some user who got me banned from Scratch.

bh said that it was a complaint about Scratch Team banning me. I was confused. I didn't heed his warning.

So there I was, confused and dumb, and posted the same thing for 2 times. I ended up being banned.

And yes, I will leave in 5 days. So I'll have to abandon this collab :(

Im going to have to abandon the collab, too. Im turning in my chromebook next week :(

IDEA: It would be multiplayer so people could try not to die with other people.

It could probably be an SCP-3008 type of game, where people work together to make a base, find the last of the food and materials, and survive that way. It could also be a Scrap Mechanic type of game where people build a rocket and leave before the world ends.

It's basically Minecraft, in other words, but with a clear goal.

In Minecraft, you can choose to win or you can choose to just play as it is (Just build houses, set villages on fir-)
I didn't even know there was an End before my brother found a tutorial on how to "beat" the game and then we made a End portal. And beat the game on Creative mode like the noob gamers we are.

I think an isometric top-down type of game is good.

also is this dead yet lol

also is this dead yet lol

Also @here I'm holding off this project until next year because we have to turn in our chromebooks next week.

I dont know, does it?

Apparently it does. I got two notifications.

I was being sarcastic, I know it works.

Also, ALONZO WHAT DID THEY DO TO YOU NOOOO 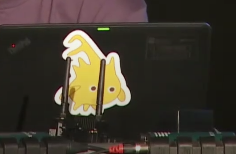 And another thing: @oofpaste249 DOES EMILY FRIES NOT LOOK EXACTLY LIKE KADEN'S GF?? 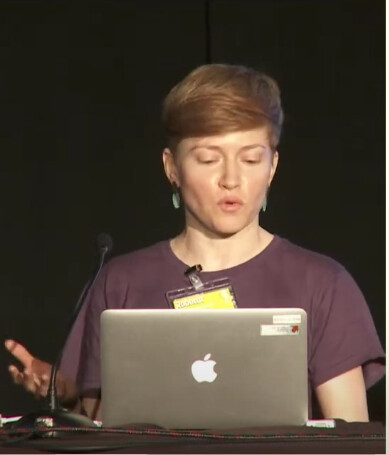