With a little help from the community, i made a collection of blocks i've made

Great!
That reminds me,when I joined snap, my first thing to do is to read the manual and make a oop library

PS:Do you mean that sensing block from bh?

Something you probably should change, is make the midpoint report a list instead of a string. It's much much more useful that way. Something else is, make the x and y inputs in the distance from block, be number inputs. It's more convenient. 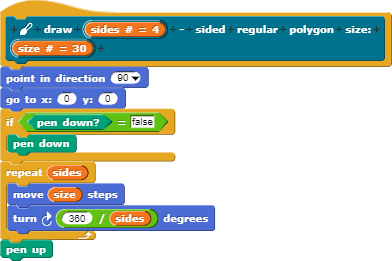 A personal suggestion, based on your own template. A block that can create regular polygons of any amount of sides.

there are 2 different reporters between them, one being dropdown lists, and the other being
using x/y inputs instead

added a square root boolean to the block

bh is one of the creators of Snap! 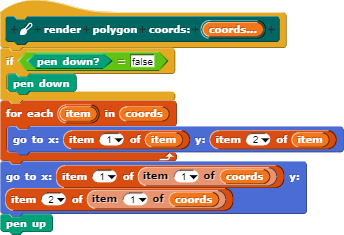 speaking of polygons, this is the one i was going to make next

I didnt even know there was a manual when i joined. My first thought when I joined was "Make an OS, NOW!!!"

added, any other suggestions? (i can make it with just a reference block)

I don't think this gives you the desired result. 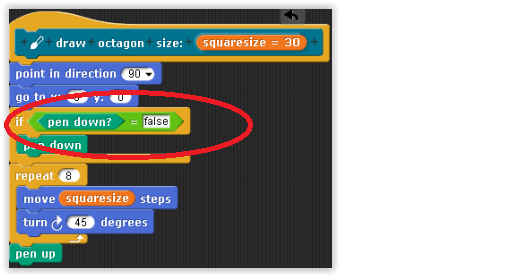 yeah i added a comment saying that it was broken

update: made another project 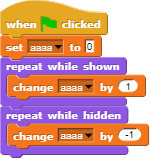 Feel free to suggest what blocks i should make next