It's not, I just think lighter would be better for 4-7 years old kids.

And why is that? 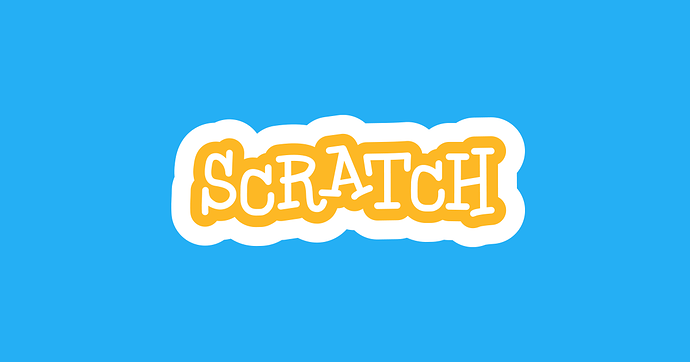 Scratch is a free programming language and online community where you can create your own interactive stories, games, and animations.

Please respond with words and sentences instead of linking Scratch.

Scratch's editor is light. I'm making it be flat design on startup.

Okay, but just “because scratch” isn’t a good reason to do something.

8 posts were merged into an existing topic: Licenses, COPPA, and other legalisms

Well, what is the range of ages you used? And how did they like it? Do you have any footage?

Could not fetch meta data: project does not exist.

How long did it take for the kid to make that?

they took turns helping make it when one was working I was teaching the others then a different one would work on it. that happened til it was done.

Ok, just a bit more research and I will get the age range for Snap! Jr.

there was 2 classes cuz my friend did a 2nd class but I don't know what the results are yet.

My goodness! So many classes!

Can anybody make a tutorial on installing Snap! Jr. for Mac? I need it for the website.

OK, can you make it now?