I had a backup dont worry

(He likes to say these things to me in real life, unfortunately. He doesn't understand how words can hurt someone. Ugh.)

I have two little brothers, they do this all the time. They're annoying

Snap! Console is kinda broken now. And they are behind on adding new titles.

How is it broken?

Its something else. Its been saved on the "bootLoaders" scene. Snap console is fine.
@joecooldoo, you need to save it on Snap console scene XD

Oh, thank you for telling me why!

I think @joecooldoo is making a BootLoaders scene to mimic the screens you see when you load in pirated games. Either that or he's making it a real OS (Not really an OS, more of a software that runs on a games console. But you get what I'm saying, right.)

My bootloader is for compressing and decompressing the snap console metadata and loading it. It's not finished yet though

The bootloader of a computer finds an OS and if there is more than one it asks you which os to launch. 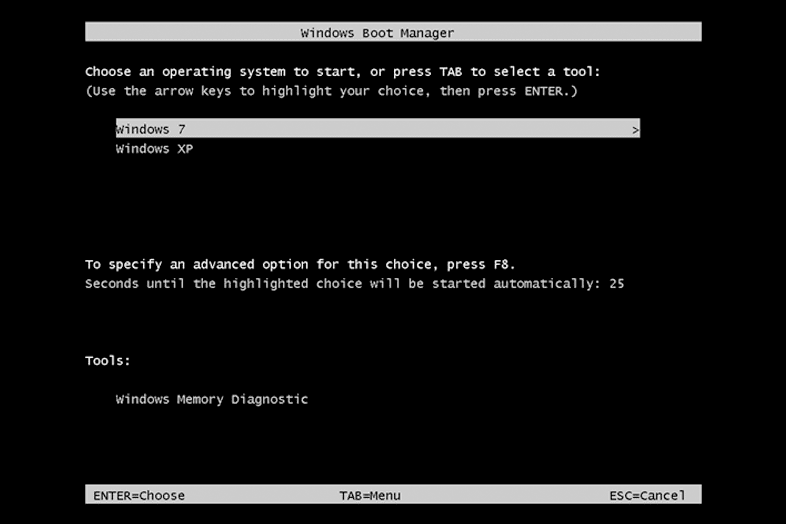 So I might be able to help you, but only at school because I got IP banned at home

This meme is pretty much the explanation

A found a hidden thing in the Snap! site 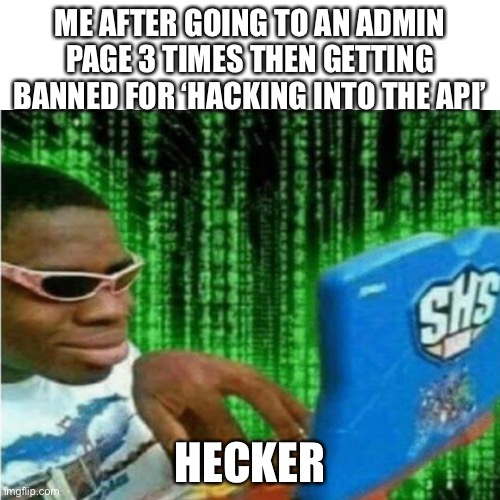