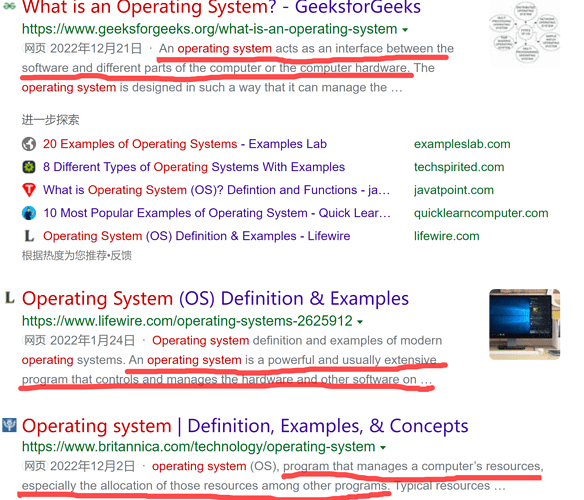 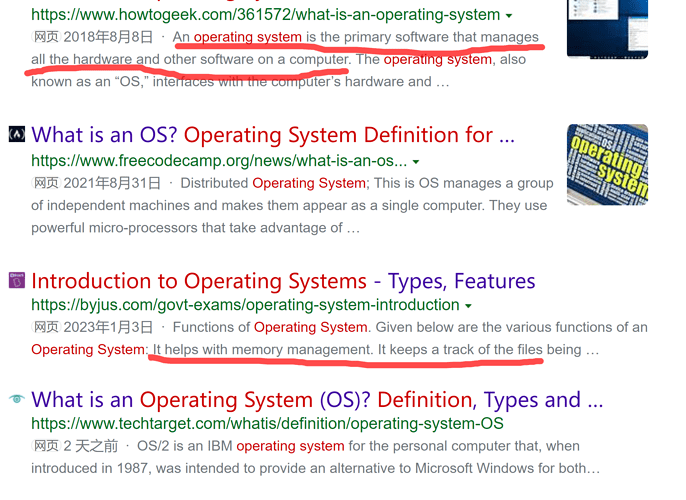 image2028×1478 646 KB
I'm not really happy with all the recent OS projects such as SnipOS.
They only look like the interface of some operating systems.
I do not think that these projects have interesting parts.
If you want to make an OS,my advice is atleast implement one of the below:

PS If they are not to your liking, simply mute their threads and you won't be bothered by them (apart from initial post)

I don't think so.
Anyone could put together some <when this sprite clicked> and some <ask>
Unless you are thinking about scenes.

If they are not to your liking, simply mute their threads and you won't be bothered by them (apart from initial post)

I'm a retired educator and this is my opinion

What I don't like is posts that say "everyone else is doing the wrong thing" and either don't say how to improve it or do say, but suggest things that are way too hard. That serves no purpose other than to discourage people.

The thing that all those definitions of "operating system" are talking about is what people these days call the OS kernel. That's a piece of code that you never see; it has no user interface. Instead it interacts with programs, including the program that people think of as the OS, which is actually an application like any other application, whose job is to manage your display and window system, and to start other applications when you click on their icon.

(In my youth the user interface code actually was part of the OS kernel, so it was unambiguous to talk about "the OS." This was changed forever by Unix.)

You can sort of do thread management, the main kernel task, in Snap! using continuations; this is shown in the manual, at the end of the continuations chapter. What that thread system leaves out is memory management: figuring out where to fit a new thread given all the other threads already in memory.

But just simulating the user interface is a big enough project to be interesting and fun. And ultimately that's what we're here for. What Snap! is all about is the idea that if you're given better tools, you can have harder fun.

You can sort of do thread management, the main kernel task, in Snap*!* using continuations

But just simulating the user interface is a big enough project to be interesting and fun.

Josh went on to develop Edublocks

I'm trying to get a link to the original project

Frustrating that I can't see the Scratch screen... but to make up for it, I could listen to his accent all day. :~)

They are simulators, OS. Simulators. i've said that from the beginning.

Also guys, as a heads up, file system, multitasking, and multiusers and more will be coming in SnipOS 7.

i've said that from the beginning.

Oh.I may have not received that notification.If you want to say that you can say it on every topic instead of just once.
(if its an simulator,you can invent some new assembly for it,and make an interpreter.real oss have bytecode)

file system, multitasking, and multiusers and more will be coming in SnipOS 7.

A long time ago, I made an os that does all of that except for the programming language.

except for the programming language

Write a Scheme interpreter! As languages go, it's really easy to implememt Scheme because its syntax is so uniform.

I will refer to a OS on Snap! as a decent OS when it achieves a console with semi working GNU Bash or Unix Shell or it’s own version, and a file system. Also with a decent settings menu:)

And as you know, that is already in the works