PYOP (poop your own poop)

I am announcing new series you're been waiting for a big long time: 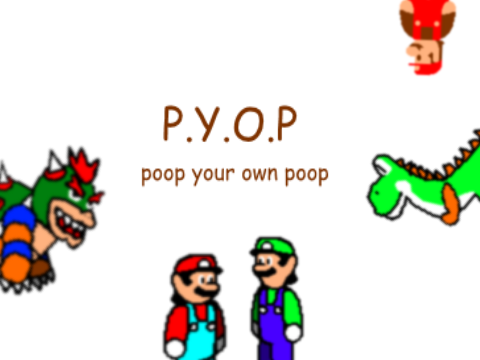 It is not finished yet so wait big time and also,
i'm not telling you what it is about!
Don't report/flag this if your feeling repugnant!

what's this all about?

i'm not telling you what it is about!

It's about Leonardo DaVinchi

he never said anything about Leonardo DaVinchi

Hard to imagine that a thread that started as this one did could degenerate further...

Everyone, here's my 100% accurate response on what PYOP is actually about:

here's my 100% accurate response on what PYOP is actually about:
it is all about Leanardo DaVinchi

Here are the characters that would be in PYOP (Poop Your Own Poop): 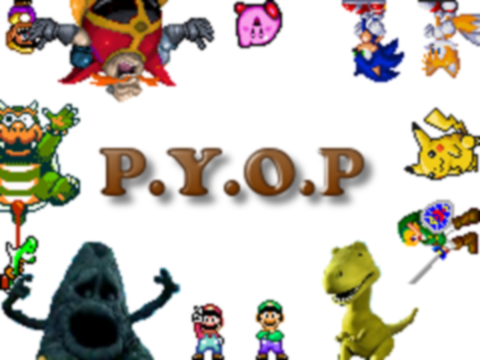 Oi mates, I have created the official PYOP Collection:


and also,
i changed the 100% official logo for PYOP (Poop Your Own Poop): 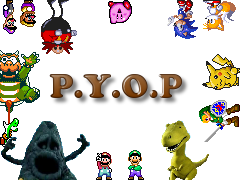 and also,
I created the first published PYOP Ever:

it lives up to it's name

Why does it look weird?