She wondered about translation into turtle geometry (for creation of embroidery using TurtleStitch).

Has anyone created a Harriss Curve in Snap! 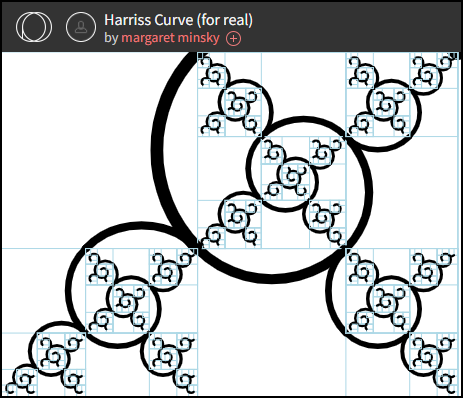 What is a Harris Curve?

It is a fractal discovered by the mathematician, Edmund Harriss. Note: his name has the letter "s" twice at the end. 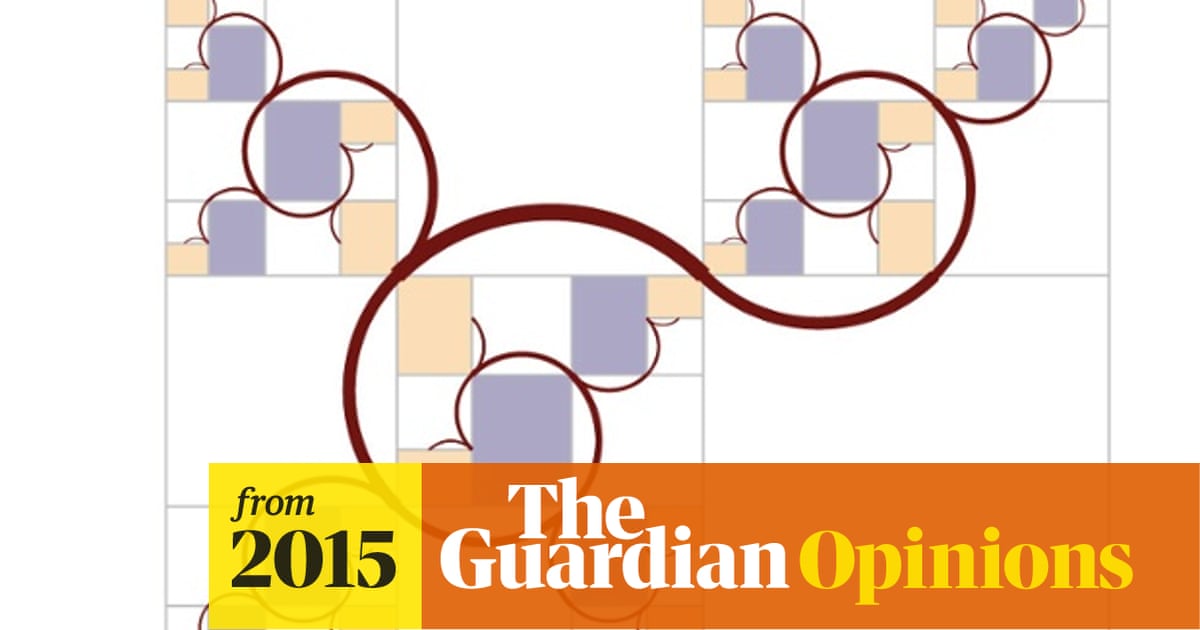 The golden ratio has spawned a beautiful new curve: the Harriss spiral | Alex...

Inspired by the golden ratio, mathematician Edmund Harriss discovered a delightful fractal curve that no one had ever drawn before. But it’s not just a pretty picture, it contains some lovely theory – and brings the golden ratio into a family of...