Where Can I Edit The JS of a Primitive in the Source Code? (Part 1)

LOOK wHAT I FOUND: 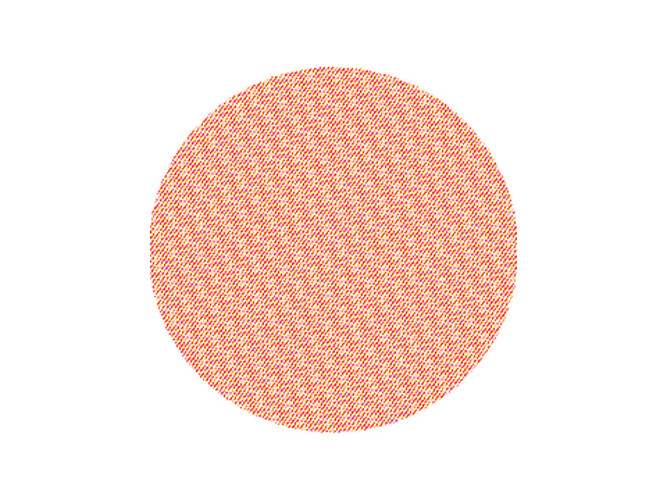 Yeah, saw that too.

It looks like a horizontal version of "mosaic". Duplicate effect 10:

Apparently there is an easter egg having to do with christmas.

I think I found something weird: 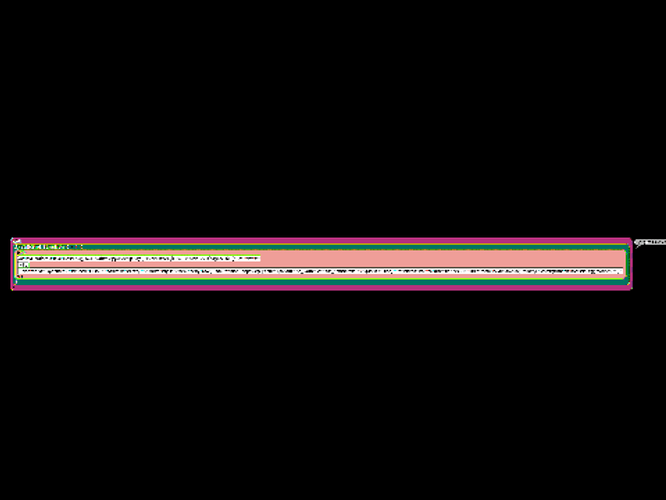 So maybe objects.js automatically gets updated when there is a change in another part of the code?

I highly doubt it.

I have no idea what that picture is of.

It's a Snap! Block lol

It looks like it's supposed to be a "result pic...", but it's so low-definition.

"Could not fetch project Experiments
This project does not exist"

This doesn't make a new clone, but rather makes the original move 10 steps.