it just does it to zeros 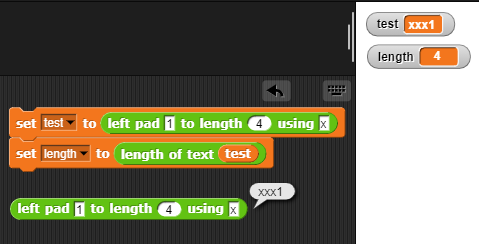 I see no problem.
A leading/ending zero is useless!

I was using this in a project with binary numbers

But even in binary you shouldn't put 0s in front of numbers!

That's needlessly prescriptive. For example, if I want iTunes to sort my albums chronologically within an artist, I can start the album names with a number:

but if the artist has ten or more albums, that won't work unless I use leading zeros for the first nine:

(Syntax coloring is all a bad idea.)

(Yes I know you can teach the iPod to sort by date, but long before the iPad I had a Creative NOMAD Jukebox which could only sort ASCIIbetically.)

(Syntax coloring is all a bad idea.)

Well I found out you can remove the syntax highlighting by first wrapping the text in three backticks, and then adding the word "text" after the first triad of backticks.

then adding the word "text"

(But syntax coloring is still all a bad idea.) :~P

So that's a string not a number.