That’s okay, plus I have scrap that site for a new one coming soon.

i wont be on much for the weekend but try to delete some videos on your files that you already watched...
and you need to learn HTML and javascript
to learn javascript you must request for your admin to unblock https://sololearn.com

You can get rid of the last line of code ( document.getElementsByClassName('logo')[0].src = 'https://snap.berkeley.edu/img/topbar-logo.png';) in the userscript; My theme replaces the topbar logo with one I made in order for it to stand out more, but you just set the value to the default logo

This also works on the forum even though it says it can only be used on snap.berkeley.edu

IDK if you're still updating this but I was messing around with the dark theme and I don't like how the project/collection notes background is totally white. I wrote this custom styling in like five seconds which I think makes it look better:

um, here's a javascript tutorial on the snap forums

I’ll have a look, thanks for suggesting!

Is this a good suit to put on the snapfox icon? 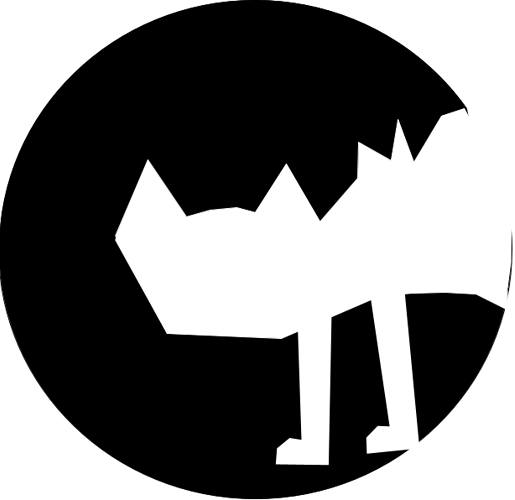 Make it look smoother, maybe slimmer around the stomach area, make the paws look more round, make a pointy snout, the ears bigger, fix the back of it so it doesn't look like a scared cat...and maybe add a tail...

I think I criticize art too much

You do have have a point.

@funtime_foxy101 what about this logo? 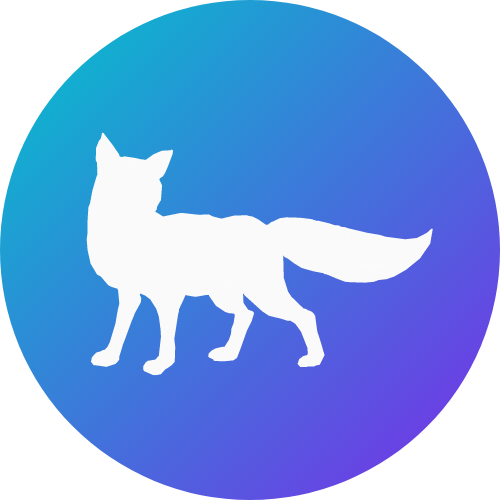 Try to add it to Chrome the most popular web browser and it is also free and easy to port the same extension into it. It is Chrome Webstore and it is free as well.
I wish snap! will never put regulations on this for now.

It is not free to publish an extension on the chrome store, and I think my extension wouldn't get through real life people checking it.

I have to pay to put it on the chrome store

That's not all. You have to pay:

I mean, maybe putting less apps on the app store is not as bad as you think.

If putting apps on the app store were free then maybe some apps are malicious or something. Think of like clones to great games.