Recently (for at least the past week), when I've gone to open Snap! from post links - the time taken to open them has been longer than I expected

Sometimes, I've reloaded the link in case something has gone wrong

But today, I went to open up the main site directly (not from a forum link) and it took quite a while before Snap! loaded

Just mentioning it in case it's not just me

Same problem here, since 7.0.3 or the last crash of the site certificate
(win 7 - chrome)

when i click on my project (or anyone else project) on the community site: 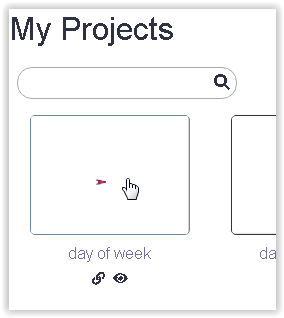 the embed appear, but i took a long time to load... 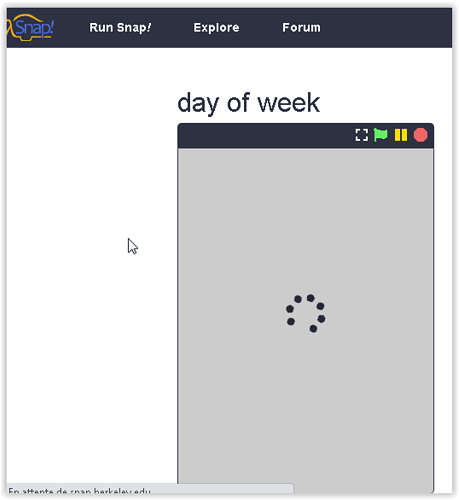 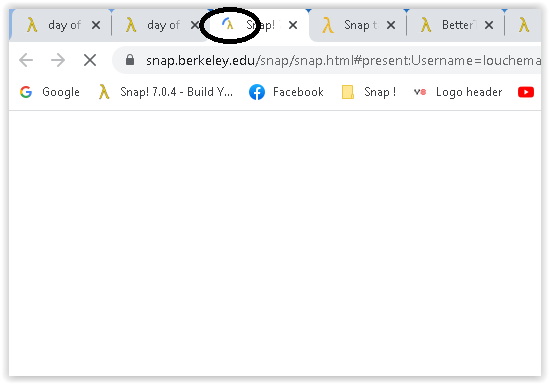 Same issue at work on another computer

if i open directly from snap, no problem: 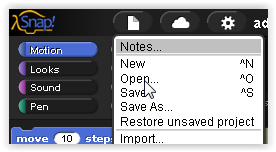 eh? that's really strange. So it's a connection issue? Because there aren't any additional files or resources to download and most of them are cached anyway.

i edit my msg: check it plz

I've managed to repeat the issue
I closed my browser (Win 11 Vivaldi - chrome based)
Re-opened - waited for all previous tabs to load
Opened up snap.berkeley.edu - wait till loaded in
Clicked on run snap - took 13 seconds before the editor loaded!

Your finding it's taking a long time to open the editor or it works fine in Chrome/Edge?

And I thought it was my internet!