SNAP Freezes After Switching to Another Tab

My students and I use SNAP on HP Chromebooks with Google Chrome. If we switch to another tab and then switch back, SNAP is often frozen for some time. We mainly switch between Google Docs and SNAP. Is there any way to resolve this?

I have had the same problem, but on a who-knows-how-old school Thinkpad laptop. I've found that the time it takes for SNAP! to be responsive again seems to be proportional to the time spent away.

I can't reproduce this, because I don't have a Chromebook myself. On my laptop I've got zillions of Chrome tabs open all the time, many of them with Snap! but also this forum, Github, Google Drive, Piazza, the TEALS forum, etc. etc. and I don't see these issues. I'm also testing Snap on my quite old 2011 model MacBook Air, which feel really slow but still runs the latest Chrome version, and I don't see any freezes there either.

Of course, it's become an HTML5 standard to pause all tabs that don't have focus. So, everytime you switch from a running Snap! project to another tab, that project "freezes". But that's an external (i.e. Chrome) thing outside of our control. Usually, when you tab back into Snap again, things pretty much resume right away.

This usually happens to me too. I don't have a Chromebook, but I do use Google Chrome. Whenever I switch to another tab and switch back again to Snap, the page goes white for about 10 seconds and resumes again, and it's really annoying. 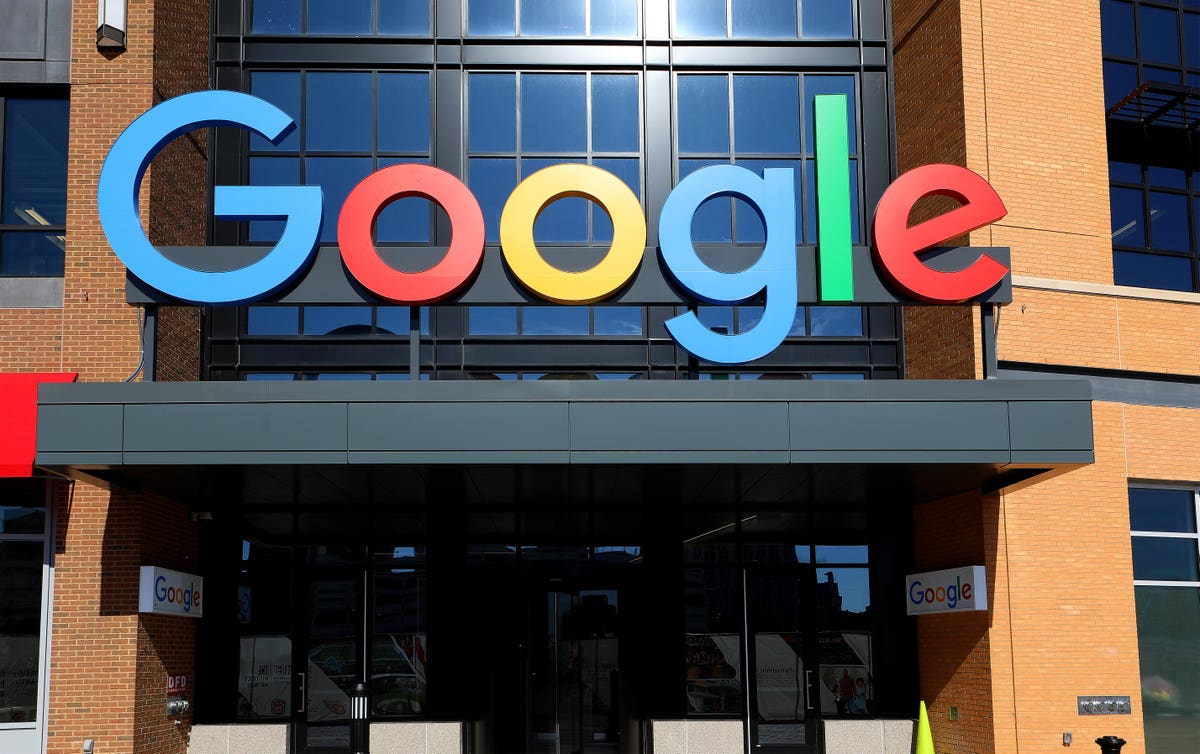 Google Chrome White Screen Of Death: Why Are Browsers Crashing?

Users of Google Chrome have been experiencing a White Screen of Death. Here's what is going on.

And another source indicating that this issue has especially affected schools running Chromebooks:

White Screen of Death: Admins up in arms after experimental Google emission...

Change rolled back, but it's not a good look

Here's another one, showing that "white screen" problems have been haunting Chrome for a long time:

... and still haunt us currently:

This is not a Snap! issue at all. In recent months Google has totally re-architected Chrome which led to massive problems. I've basically been working day and night to work around bugs Google has introduced and to convince Google to fix them.

I've had the same problem although I'm using google chrome on windows 10, but I've been clicking madly on the categories and I think it loads faster

I'M NOT ENTIRELY SERTAN THIS HELPS

I had no idea that the problem wasn't snap, I just thought that since snap runs off of xml, it was making the wight screen of death because it never happened on any other site. Also, sometimes when I go back to snap, the wight screen of death doesn't show up, it only freezes. I also want to note that when I'm on mobile safari (which I'm on now, and I don't plan on making projects on mobile), it freezes when I switch tabs, but I think it's because mobile isn't as strong as computers.

This is not a Snap! issue at all. In recent months Google has totally re-architected Chrome which led to massive problems.

Hmm, what about the scrolling issue? When you view a project which is in more than one studio, you are unable to scroll down more than twice.