First of all, there should be a category for project ideas, and second:
What would a second person shooter even be like?
Could you make one?
I challenge you!

Second person shooters would have to be 3D, right? 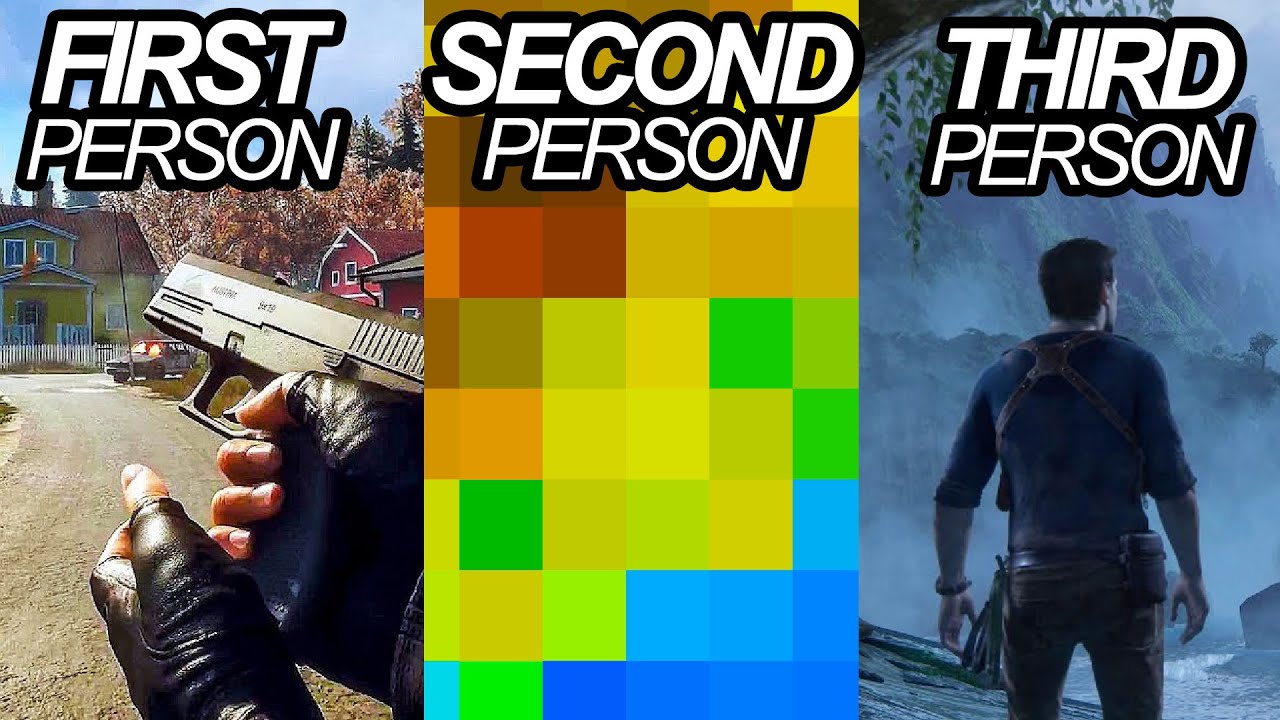 Alright, could you make one on Snap!?

The "tutorials" topic is for making tutorials.

I know, but there isn't a 'project ideas' topic or subtopic.

"Share your projects" is a better place to put this

a 2nd person videogame is when you see the game through the eyes of another character, like lakitu in Mario 64, right?

doesn't seem like it would be too hard to do, since it would be very similar to a 3rd person game.
though i don't think it would be possible to do it with Snap!

No, I think you can make a 2D video game on Snap. It is, after all, just like Scratch, and people have made 2D video games on Scratch. Maybe I'll try to make one when I get the time, later on.

not a 2D game, a 2nd person game. they are different things.

2nd person games are games where you see through the eyes of your enemy, but still control your player

what does that mean???