Hi! I was wondering if there was anyone here who knows anything about simplex noise?

I'm making a breakthrough with it in my new game!

Yes yes yes I know this is offtopic but is there anyone willing to help? I know there are plenty of JS devs here who might know...

So I did the following...
Setup simplex noise: Note: of course I'm honoring my gf @funtime_foxy101 with this...

Everything can generate well using simplex noise until it comes to generating oceans...

The only solution I came up with is to make the simplex noise steeper so it stretches way down into the oceans...

But there is an issue with that.

By using the previous proposed solution, this will generate very steep underwater hills, which I'll call ocean spikes, which is not approved of...

Does anyone know how to generate?

???
Could you show some video or diagram?

But is this what your saying, I put 2 simplex "lines" together and take the "bottom" part and thats the ocean floor 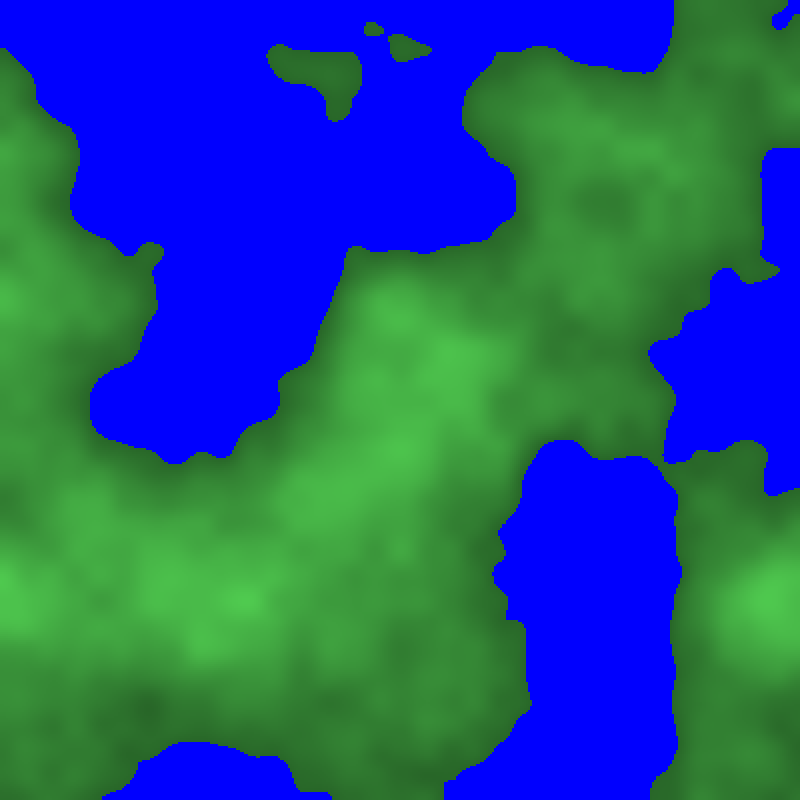 This is 2d remember not 3d 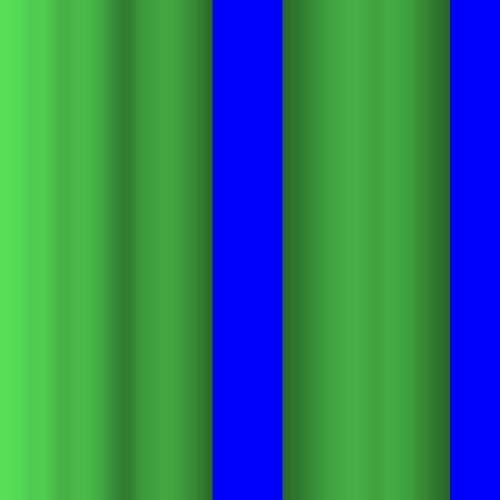 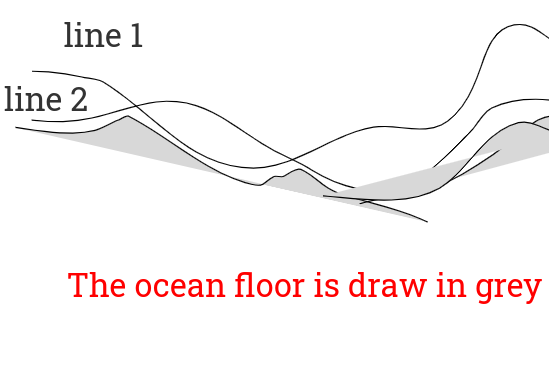 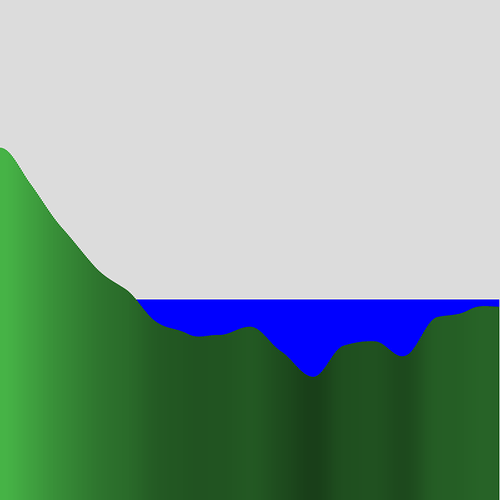 then how am i supposed to show you both land and ocean if i make the ocean in the image really big?
and this is the bigger heightmap

and the ocean floor is generated the way same land is

You only showed the result @pumpkinhead...
Your supposed to show how the whole concept works

how else am i supposed to show you the concept of using noise to generate a heightmap????????????? do you want the code i used to make those visuals here

and i was telling you the concept

@bh this is NOT an offsite meeting...
@bh This is not a meeting at all... Since we just coding together

here's a little project I made a while ago trying to accomplish Perlin noise in Snap: https://snap.berkeley.edu/project?user=jens&project=3D%20Perlin%20Noise

How would I generate Perlin noise in the Snap! Editor?
next page →