Still working on other things, I was just bored this christmas eve, and I made a "Perlin noise" map, it's more like random noise, but yeah, didn't know if you guys could do anything with it, maybe make suggestions..? I've been hoping to learn more about perlin noise as a whole really. Anyway, tiny brain = bad perlin noise, thanks for looking at the project
https://snap.berkeley.edu/project?user=leothemisfit&project=2%20Dimensional%20Perlin%20Noise%20Test

Also, yes I'm aware how slow it is lol

It looks very squashed. And there are little curves because you didn't have Flat Line Ends on.

Oh and I might be able to improve it. But I have no idea how to do Perlin noise.

Oh and I might be able to improve it.

oh wow, that's super fast now, thanks a lot this really helps out

It WARPs the inner loop that draws the horizontal lines. (It's still just random noise)

okay, (I used the older one because I was still making that one when I saw yours)
I made more continental land mass, I'm unsure if it looks decent, but here it is
https://snap.berkeley.edu/project?user=leothemisfit&project=2%20Dimensional%20Perlin%20Noise%20Test%20(Continential%20Attempt) 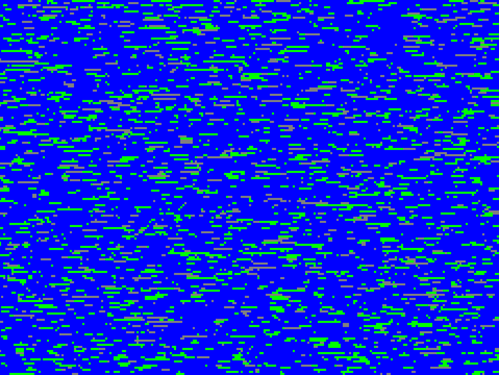 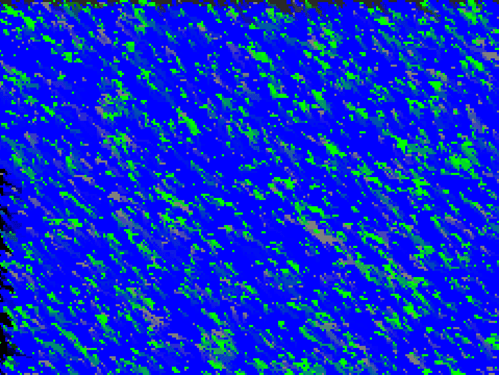 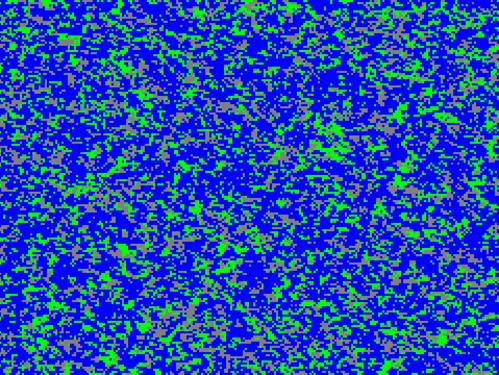 Holy cow! That looks really good! I'm sorry I wasn't able to talk to you, it's my Dad's birthday and we went out to eat, but wow that looks incredible

It's still not as good as actual Perlin noise, but...

Been gone for a while, I've been testing out new things with this thing. Again, not perlin noise but I think it looks decent, kind of went with a sprite based thing, instead of pen based.
Here is an image: 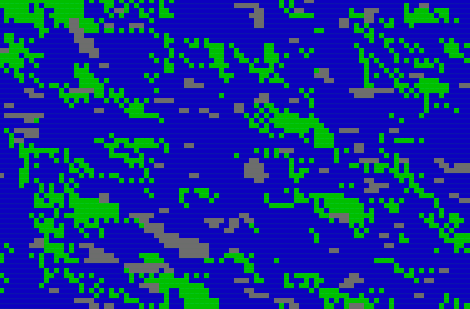 Due to certain codes it's a bit slow, and I made it quite a bit smaller for speed reasons.
https://snap.berkeley.edu/project?user=leothemisfit&project=perlin

The color detection ones, and that you have multiple