I need Ideas for a Game Name. (Topic: Space Exploration)

This is my First Post on any forum actually, so bear with me for a sec,

So please, give me good game names. also, DON'T give existing game names (Such as Starcraft).

give me good game names

Is there a fuel limitation?
If there is,maybe "The Gravity Slingshot Oberth Suicide Burn Centrefugal manuver"
If there is not,maybe just "The return of the heat shield" or smth

It is not about a Spaceship from a Space Program, Instead a Person exploring an undocumented planet (and maybe finding rare minerals/undiscovered elements)

Otherworldly Miner. Or something with Otherworld because i like that word

Okay, here are some extra info
*It is about a astronaut exploring small asteroids/plutoids in the literal edges of the solar system (possible other systems too?)
*The name needs to be in one word, like 'Unhexquadium' suggested by commenter d4s_over_dt4
*Also Simple, like 'ExSpace' by slate_technologies

It is about a astronaut exploring small asteroids/plutoids in the literal edges of the solar system (possible other systems too?)

Astrominer
(ps:unhexquadium is the island of stability so see if it goes into asteroids)

Orion is a constellation..? 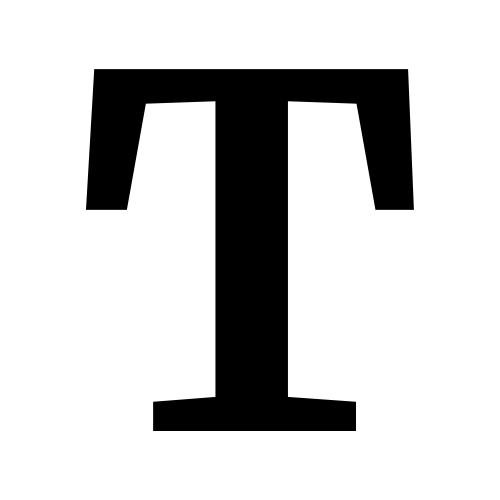 When you get into space, you're going to need some kind of drive to make moving around easier. If you can't get Artificial Gravity to work your Reactionless Drive, perhaps you need to look at something simpler. Preferably with lots of explosions. You...

ok yes but Orion is also a constellation

i seriously doubt pajama was referring to whatever that is

UPDATE: I have now chosen a name, It's AstroMiner by d4s_over_dt4. Thank you d4s_over_dt4! and also thank you for the people who participated in this post!