I made a costume-to-sound project for whatever reason

Wow, I feel like my posts are following like a standard template now. Changing that up! Also this link leads to the project.

EDIT: I just realized this doesn't say anything about what the block is. It takes an object input, gets said object's costume, compiles from pixels to the form of sound samples, then plays the sound. This doesn't have any practical use (unless you want random sounds playing) without a reporter, and just plays the sound it makes immediately after creating it. Yeah.

Anyway. This was something I'd been dabbling in for a little bit, but I figured it out now and I think it's pretty cool!! I also included some code (outside of the custom block) that shows how a bit of the source code of the block works and takes a photo through the webcam and turns that into a sound. Overall, I think this is pretty cool. Visual music, everybody!!!

I didn't know my mouse laser was so noisy!

Huh. That file doesn't work for me (is that just a screenshot?), could you show which "mouse laser" you mean?

Huh. That file doesn't work for me (is that just a screenshot?)

could you show which "mouse laser" you mean?

I don't know what a "mouse laser" is???? And as for the .mp4, my computer just won't play it from the forum. That's why I thought it might be a screenshot.

EDIT TO INCLUDE SCREENSHOT:

That's what it looks like on my end- I just can't play the .mp4. Maybe give a Drive link or similar?

You know, the bottom of a mouse? They have a laser?

as for the .mp4, my computer just won't play it from the forum 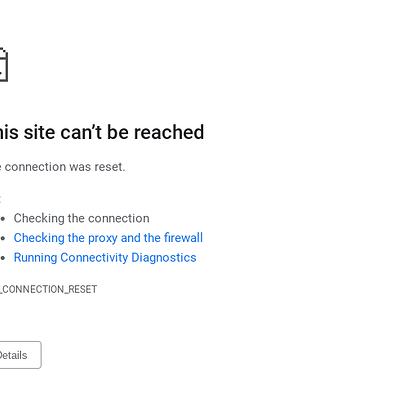 Could you send a Drive link or something?

Thats nothing I can do about. Thats an internet connection problem.

Hmm. I disagree. Every time I go to a replit (like the .repl.co kind, not the replit.com) or try to run a replit (on replit.com) on this computer it gives me that exact message.

EDIT: Clarifying- I disagree that it's an internet problem.

Are you using a school computer?

Yes. I assume that is the issue.

Yes, that is probably the issue. Ask you IT administration to whitelist repl.co, replit.com, and repl.it domains.

You know, the bottom of a mouse? They have a laser?

Not on a school computer anymore- I see the video now.