How do you make a solid triangle without leaving any gaps?

I've been trying to make a 3d renderer in Snap! for a bit now, and I'm trying to figure out how to make a solid triangle. I assumed it would be as easy as making the outline, going to the centre of the triangle, then using the fill block, but it leaves small gaps at the corners of the triangles which I can't figure out how to fix. Does anyone know if this is a fixable issue, and if so how I can fix it?

Here's a screenshot of the issue. 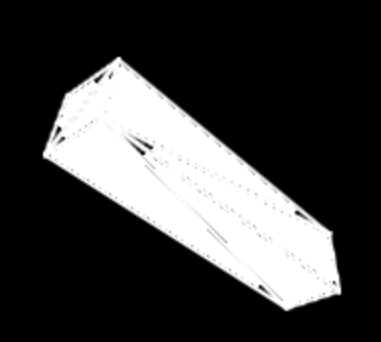 one way to fill a triangle properly is to take one point of the triangle, and draw several lines between said point and several positions between the other two points of the triangle.

The line method seems to work, thanks!

That would work but I'm worried that would be too slow. I'll try it out.