How do I get Byob to work on Ubuntu?

The instructions here don't work. I have Scratch working, but if I try to open Byob I either get an error from Squeak or I don't, in which case I see a window, but it's just white.

In olden times, I worked with Tim Rowledge (who did the Scratch 1.4 speed ups for the Raspberry Pi) and came up with this installer.

Thanks! For some reason, if I maximize it, it goes black, though.

It also seems to think the window width is a lot smaller than it really is.

For example, if I have it this wide: 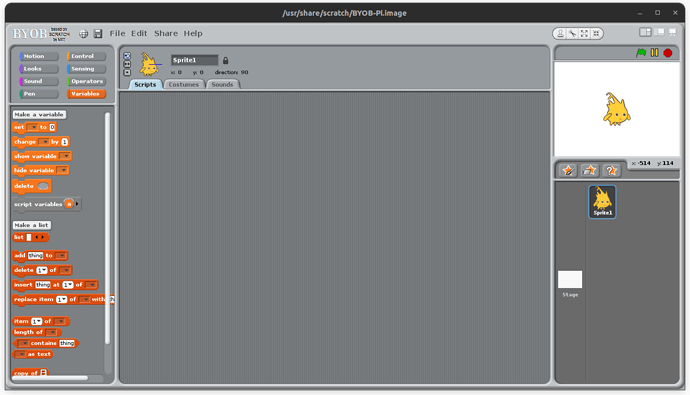 Also, how do I open it in development mode? The way the Windows BYOB Development.BAT file does?

run this from terminal

and then shift-click on Edit

Thanks. Another thing, though: I can't save projects--I get "Save failed: Unknown class VariableDeclarationBlockMorph". 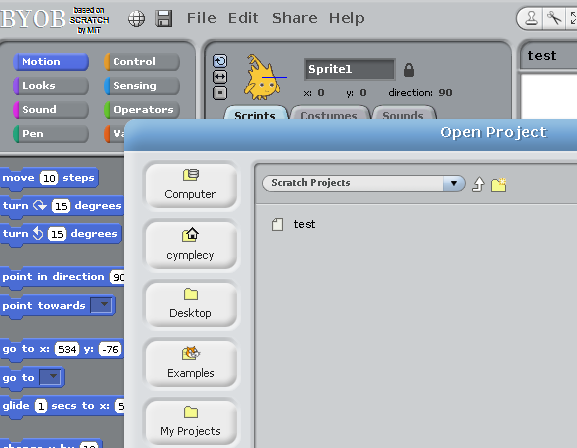 Try re-installing - you may be lucky 2nd time