how do I download Sprites that are not made in snap? 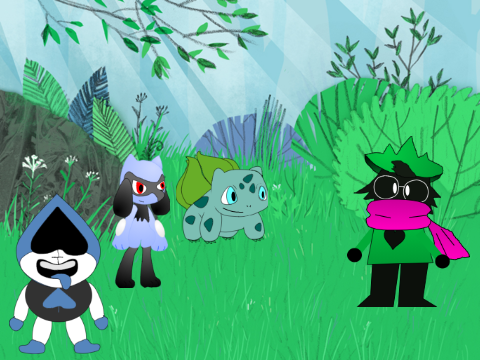 what do you mean by sprites? Images or these

the characters you see in the image are the Sprites

you can drag and drop image files into the editor, or click on file > import

What @ego-lay_atman-bay was saying is that what you see in the image is actually a costume, which is the appearance of a sprite. The same sprite might have different costumes at different times, especially when there's a family of costumes showing the same character in different poses:

A sprite isn't just its costume; it also includes its scripts, its position, and so on.

thank you that helped a lot