7+ hours of work, many many bugs

Final OS has no Data saving capabilities
Assets of Final OS MUST be used with credit. Final OS is not @earthrulerr’s final OS, the term “final” meaning a new type of OS. This OS is more like Scratch OS’s with a new type of UI.
Final OS - Official Release

You may have seen my published first version of Final OS on Scratch, this had a link to a pre release of the OS which has been changed to the official release.

Taking app suggestions, App Store might be a app up coming and is just sitting there for now.

Enjoy the OS! Please give feedback and report bugs!

And my OS is not Linux.

Yeah, I was using a chromebook and it said Linux.

Well, Chromebooks are Linux based.

I'll make apps with Snap! for Final OS! Can you make a script that automatically opens these apps on Snap so that we don't have to use the OS to make apps?

I can add them too Final, sure. 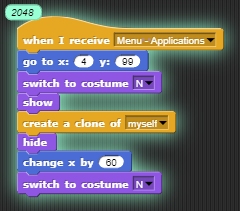 uhhhhhhh
(You should make it so clones will ignore that script...)

@earthrulerr I can help you with the OS. Can you give me the files for the text buttons and stuff?

Look on my Scratch to edit buttons.

I made a few add-ons. This is not finished, it's just a proof of concept. 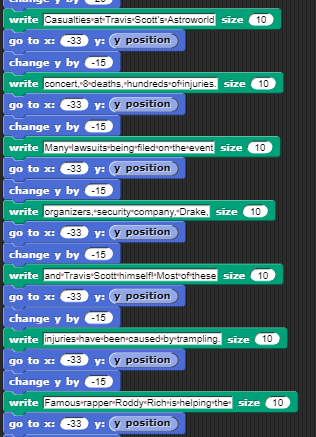 Surely there's some way to do this more easily...

Yes but it doesn’t really matter.