My main obstacle is the text--I can't exactly WRITE in Verdana Bold.

I've updated it. Now it draws complete block outlines. (The corners are a little too thick, though)

not everyone has read everything on the forum, you should probably link to it

just a note, don't JUST specify verdana bold, specify a font family, and make sure the project works with multiple fonts. i don't have verdana on my pc and other people might not too.

what did you quote me for..?

i didn't quote, i copied the url from a bookmark, and that post isn't even the one i bookmarked.

still, what was the point of that?

How do I use that to specify the font? I can specify whether it's bold, italic, underline or small caps, but how do I do it in a different font?

For me that only seems to do sans-serif. 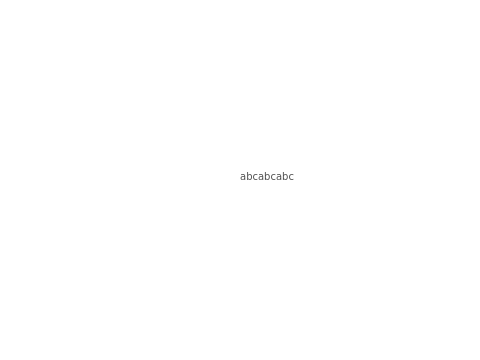 for me it works

Might it be Firefox that's making it not work?

Interesting project idea, but what's the point of drawing the exact same picture in a FOREVER loop?

Also, I wouldn't say this to everyone, but from you I'm sad to see one of these infinitely long Scratch-style scripts with no attempt at modularity. After all, you're really drawing the same image four times, one inside another.

What would really be cool would be a procedure that takes a script as input and makes a script pic of it! Maybe that's what you mean by "far from complete"?

Maybe that's what you mean by "far from complete"?

Everything you said is due to it being far from complete. I intend to make exactly what you suggested, at some point.

Umm cool but the goal about modularity is to write it that way the first time, not retrofit it into non-modular code! (Not that I've never done the same thing myself, you understand.)

Ah. I find it easier to get a working non-modular project, then modular-ize it. Possibly because when a project should be modular, I make it mostly modular to begin with.

you don't have a cursive font, i don't think most people do
probably because there are no good open source cursive fonts (there might be some idk)
specifying sans-serif is probably good enough for this project, if it allows a font family then do "Verdana" sans-serif because it matches snap blocks iirc