Bruh what is this glitch

AN EMPTY VARIABLE, DOES THIS

This is me when I see this:

...Yeah, what did you expect an empty variable to look like instead?
That's not a glitch, that's how the block rendering works.

ha ha i'm such a troll

ha ha i'm such a troll

what i didn't quite get you anyways

How you do this?

Please send me a link to the project.

Idk it was just there

Please tell me the all steps to make this empty variable.

Just modify the create variables block and don't add nothing to make this.
I searched the steps in myself!!! 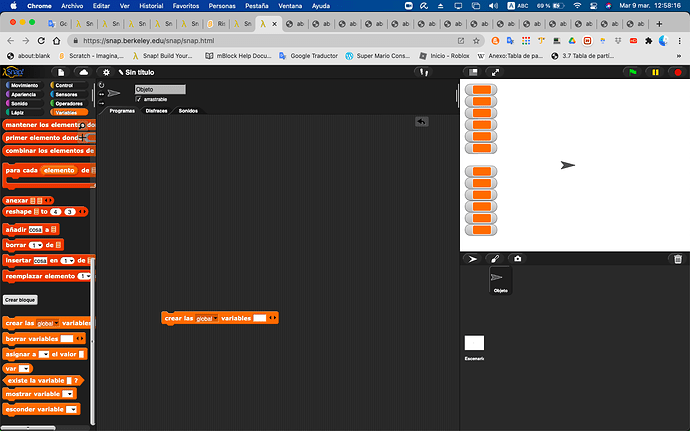 Cool hey how did you do it

The variable appears and his variable watchers are in blank.

how did you do it though? I just found it in a project

how did you do it

create a variable with any name (must have at least one visible character), then rename that to be nothing.

Ugh, you guys are just giving Jens another reason to remove the Create Variables library, which he hates. I'm closing this.