Did you change your PFP?

Did you change your PFP?

I honestly prefer the previous one. "I have no idea what I'm doing."

Yes it is cool.

Or the one before that, which was an even longer speech bubble.

I don't know what he had before that, because I joined too late. 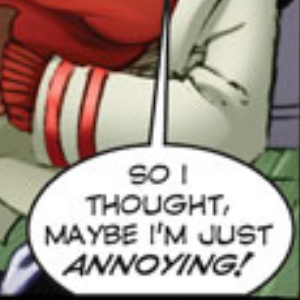 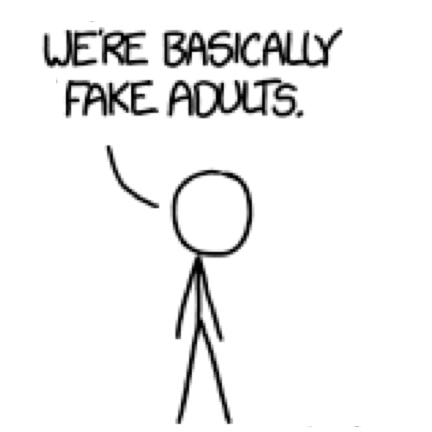 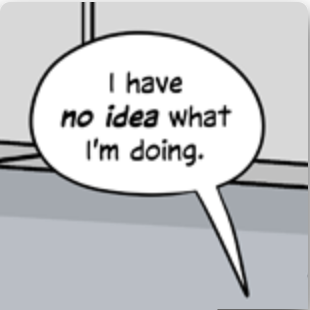 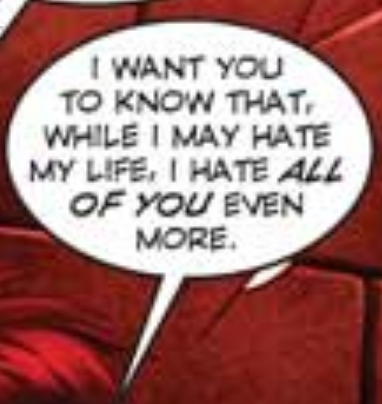 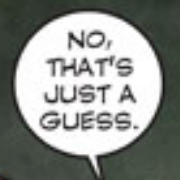 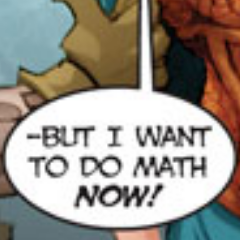 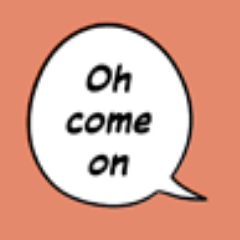 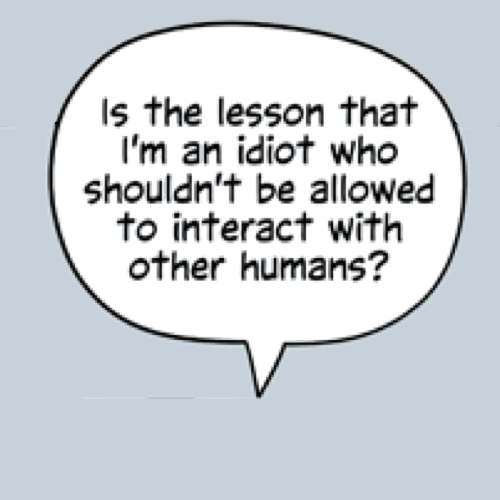 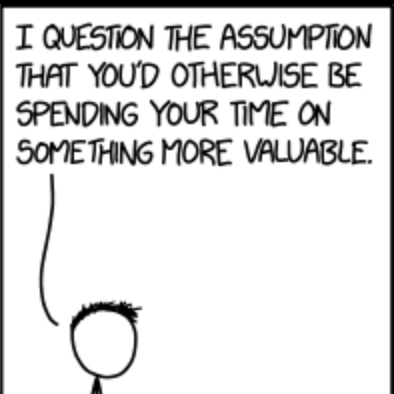 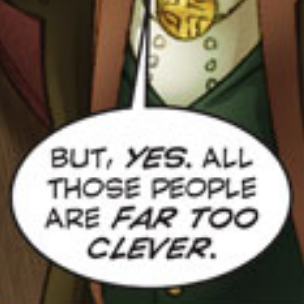 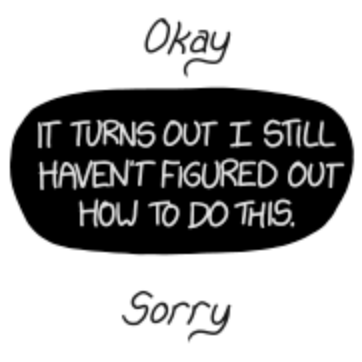 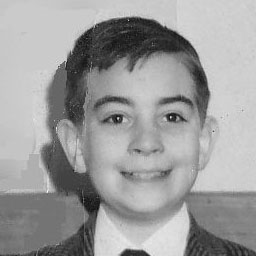 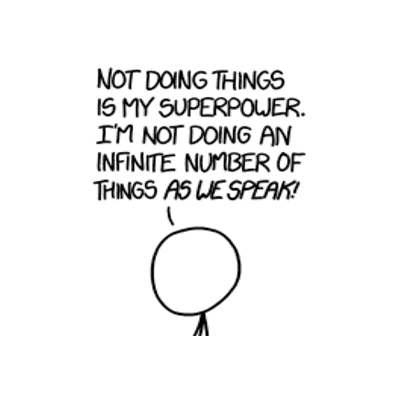 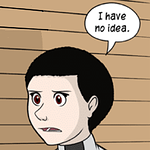 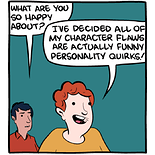 And more excerpts from my cartoon selection, starting with this unintentionally hilarious Blondie, in which the author looks up "calculus," finds the wrong article, and can't tell the difference: 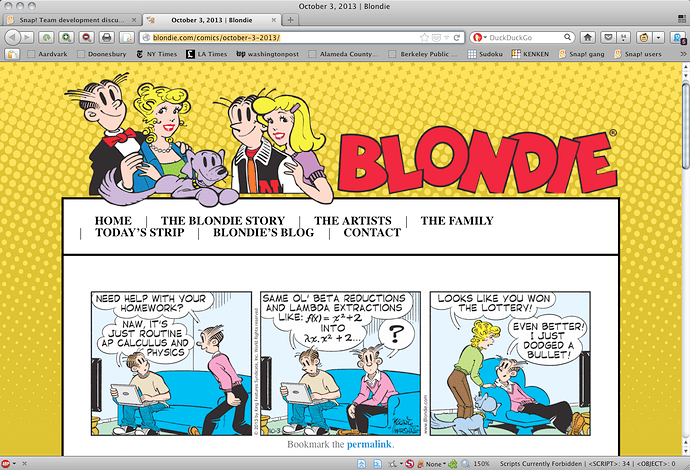 Maybe put those in spoilers.

In the topic where this long post hasn't relationship to subject :-/

I put that there as an example.

But what if I want to spoil people?

Is that in order?

No. They're more or less in alphabetical order by filename. :~) Probably my first one was my official Berkeley faculty photo:

Maybe put those in spoilers.

I compromised and put them in one spoiler.

They're more or less in alphabetical order by filename.

Oh. BTW the GIF one is your Scratch pfp, IIRC.

the GIF one is your Scratch pfp

Yeah I made it for Scratch before we had a community web site or forum!