You can just use

I didn't know that the point towards supported list input in snap. Cool.

Yeah we're trying to promote the idea of a point as a semi-primitive semi-abstract data type, so you can have lists of points and so on. 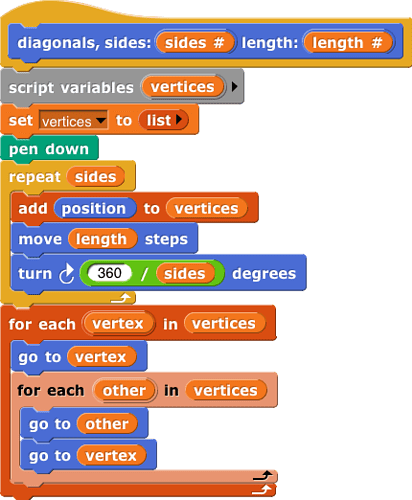 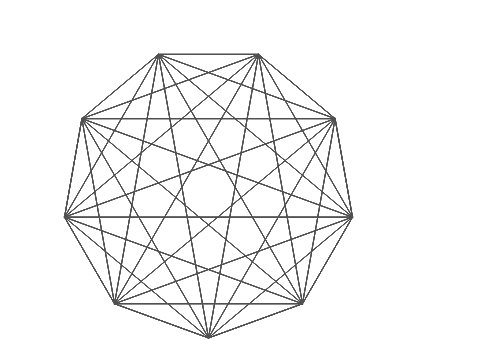 (PS Looks even cooler if you keep the pen up while collecting the vertices.)

The catch block in the Iteration, composition library does not resume from the throw block when returned to. I have programmed that feature.

The catch block in the Iteration, composition library does not resume from the throw block when returned to.

It does for me. Can you send an example that fails using the library version? Thanks.

Can you send an example

Oh I get it; I thought you were reporting a bug, but you just want (and programmed) different behavior.

Also I think a little weird that you get to return to the breakpoint exactly once. Sounds like you have a very specific application in mind. Yes?

I don't have a specific application; I just decided to give myself the challenge of figuring out how to return to the throw block. You can put multiple throw breakpoint blocks in the catch breakpoint block.

I created some of blocks with help of scratch wiki. But I don't know if it works or not.

I created some of blocks

May I see the blocks?

But I forgot to save.

Called it. That's much easier to use. Thanks!