Why does the not not return true in both cases 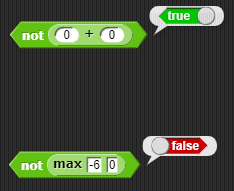 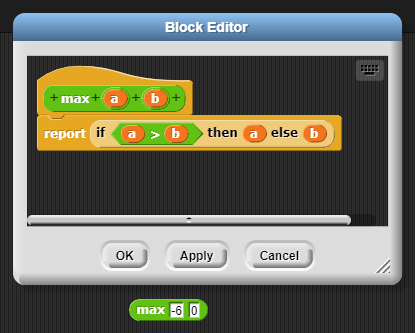 What is the reason for it failing in this case?

The only thing is, that my reporter is just returning the inputs (which are both numbers)

So that implies that maybe the if reporter is doing some sort of type conversion??? 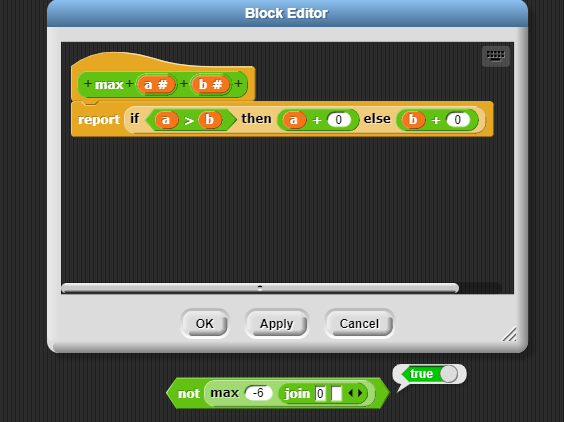 That's not always what you need, however

Snap! just uses JS as it's engine - it doesn't/shouldn't just follow what JS would do.

I think a max function in Snap! should probably follow same convention as the other maths operators and return a number as this example does