Why does blockify not produce zeros 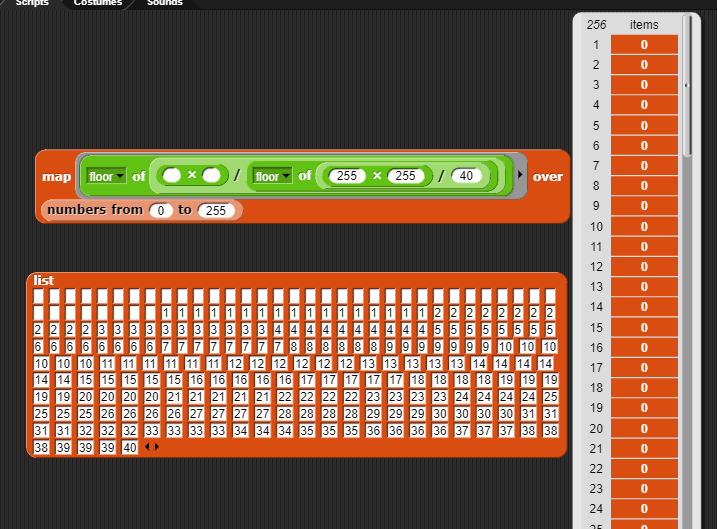 Also, im sorry but i am busy doing something so i cant do the math oʇ ʇuɐʍ ʇuop oslɐ ı

I think it is a feature that (doesn't make sense) the @jens has put into the blockify feature. I too would like the 0s to come out, but the 0s don't really have an effect because when you do math operations, an empty input gets interpreted as the number 0. I would like the 0s to show up so when I want to use them as text, it turns out right.