Either I just watched snap update or my editor is outdated. 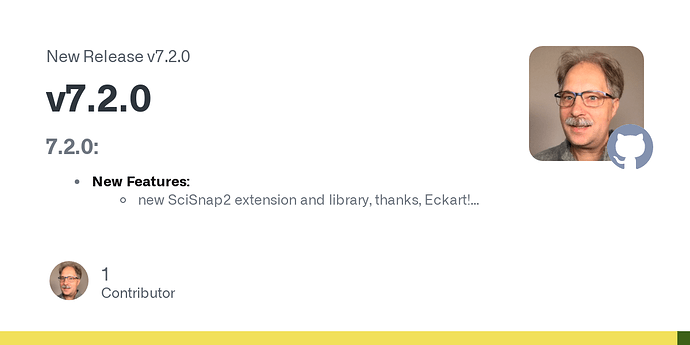 So my editor is outdated some how?

Oh.
I wonder why they switched lists and other
7.1.4 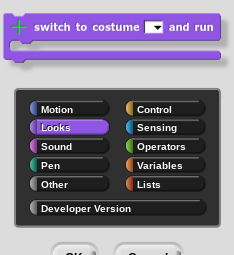 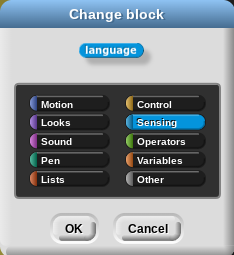 I wonder why they switched lists and other

This is the original order. They got switched somehow in the release that added custom categories. So this is just undoing that error.

Oh. The change looks weird to me because I joined when those were switched.
Welp cya switched category. 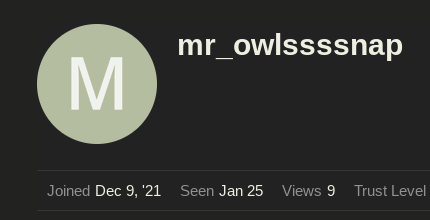 but it's fine.
Thanks

Gosh they were already swapped in December? How did it take us so long to notice? :~)

This is the original order.

I actually think the look better switched though.

I feel the same.

BTW the switched order was in BYOB3.

the look better switched though.

they* and yeah same

I don't think it's worth worrying about the order, because sooner or later I'm going to talk Jens into separating Lists from Variables in the category display above the palette, and then whatever order we end up with will also be used in the make-a-block dialog.

I don't think I'll convince Jens about this part, but I'd like this order:

because the ones on the left are about communicating with the outside world in various ways, and the ones on the right are the central programming language elements. (This is my minimal-change version. Really I'd move Pen and Sensing up and Sound down, and Lists up and Variables down, but that's just because of the kinds of projects I make.)

just so you know, I was saying I like it this way