I'm a little bit confused as to what script you're referring to, as there only appears to be 2, the first of which is a custom block that has nothing to do with clones and the other is a item of list reporter.

I think that link can't be right, unless your project was damaged in saving it or something.

unless your project was damaged in saving it or something.

Oops. The project did not save, so he saw it with just the beginning, but I re-did it in a better way and it works fine now! 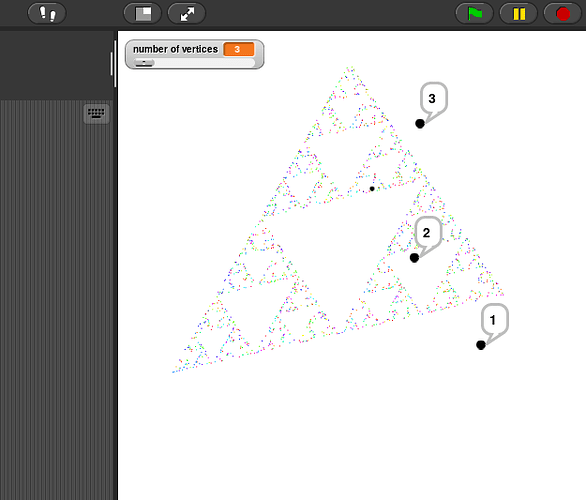 I fixed the problem on my own. Thanks for asking, though.