Last year, I thought - lets try making this in Snap! and see if the 1000s of increase in computing power mean I don't have to resort to hand coding again 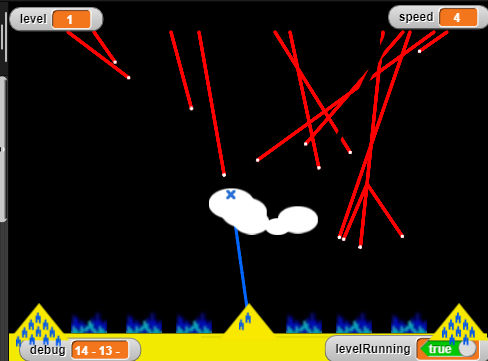 So, its got to the stage of being usable/playable

I haven't done scoring yet and haven't got the AI drones in it so far.

Fantastic recreation, @cymplecy! Keep us posted on the progress. I'd love to see it when it's finished!

We didn't have the BBC micro where I'm from, but I did have an MSX2 computer, and that's where I began to program. It also ran a BASIC interpreter and no OS, and I also had a similar game to Missile Command (I believe it was called Missile Attack).

I didn't know much about programming back then (I think I was 8 when that computer landed on our home) so I've been recently having a lot of fun exploring retro game programming techniques that I was too young to understand back then. There also was no one to explain them to me and nowhere to read about them, so learning about these now feels like uncovering the secrets of my childhood

I keep marveling at the creativity and cleverness of the programmers of that time. I don't think we'll ever see such a burst of algorithmic creativity ever again.

Here is my not-so-smart start 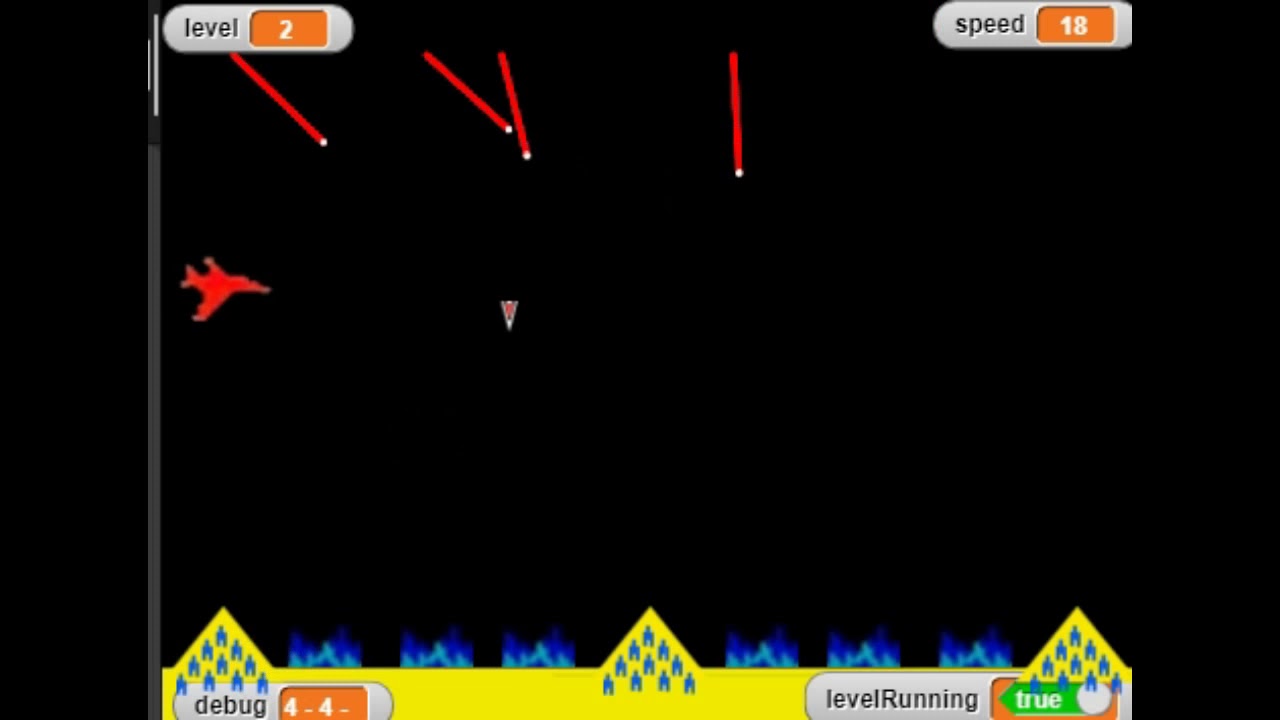