but it's been a long time since I took geometry.

Cut him some slack

I have a block for drawing a regular polygone around the center of the mass.

Well it depends on what kind of triangle it is. Is it an equilateral triangle? Is it an isosceles triangle?

if you know the coordonates of the 3 points (?? i don't know how to tell it in english) 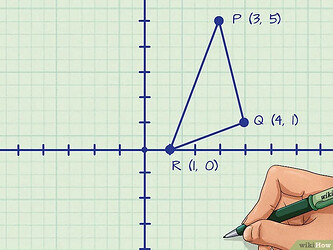 you can calculate the average of the 3 points... 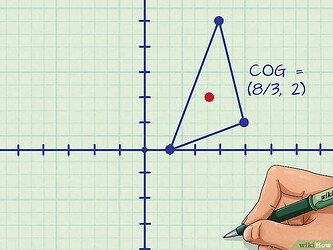 i don't know how to tell it in english

(Please forgive my past self; I don't know what he was thinking.

None of us understood each other or me.)
polygon, coordinates, "I" by itself and the "E" in "English" are usually capitalized