Mayflower MAS400 sets off to try and cross the Atlantic again

IBM Mayflower MAS400 has set off to cross the Atlantic again. 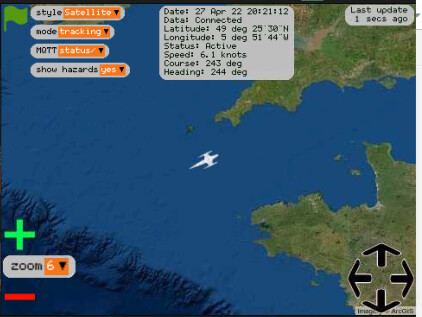 Wasn’t this from a year ago?

Who is flagging this? I was literally just telling earthrulerr what cymplecy said.
cymplecy April 28, 2022, 12:55pm #6

Red is North, white is South and yellow indicates East and West 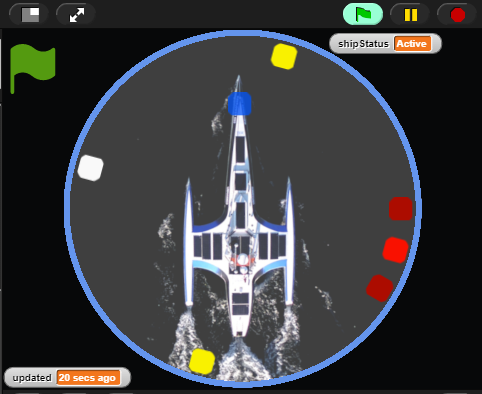 Well, it's kind of unnecessary. 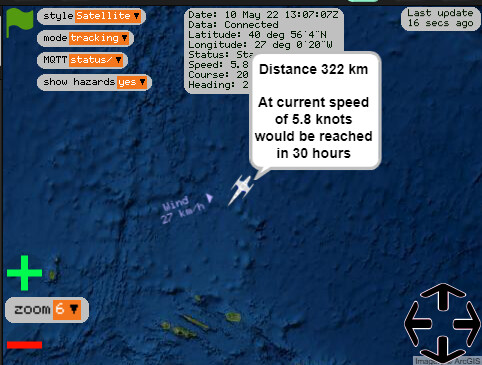 Hello, I'm hoping someone can point out the issue in this distance block. The distance between two spots on the planet is calculated using the haversine formula (longitude, latitude of the 2 spot) 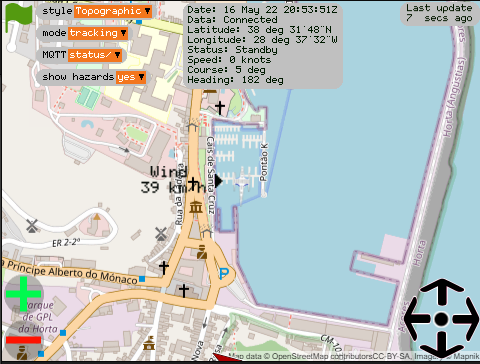 Added ability to superimpose earth.nullschool.net tiles around the ship 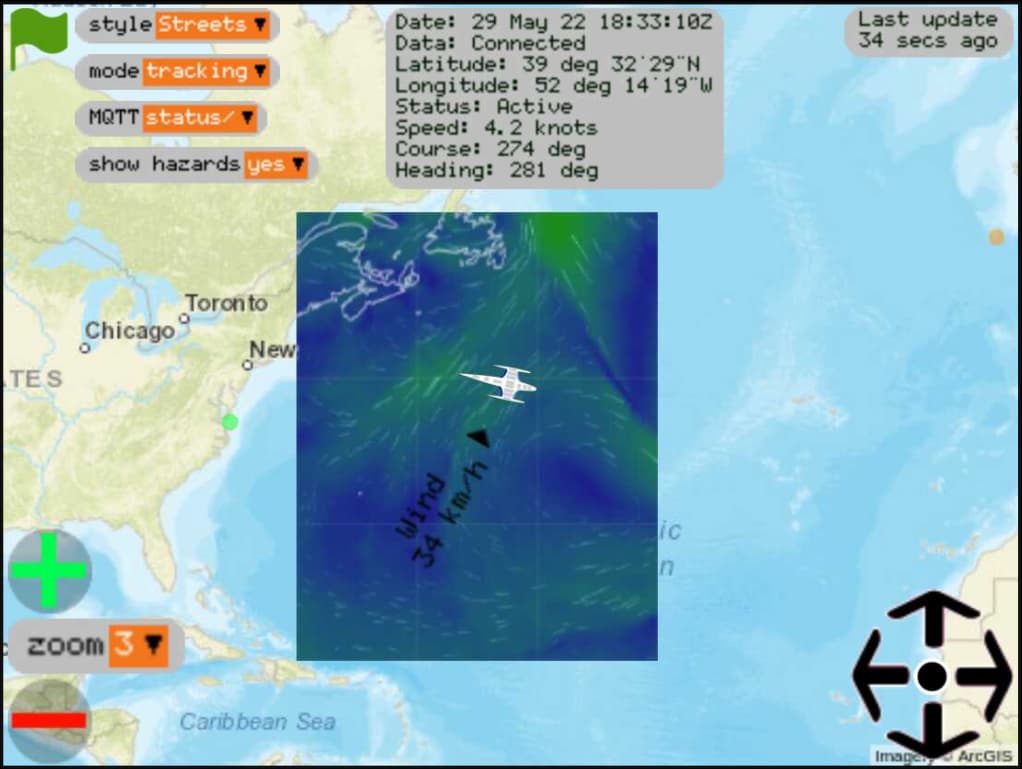 Nice project! But it would be awesome if you aded a live view from the onboard webcam.

I don't have the skills to do that

But I could probably add in occasional screen grabs of it 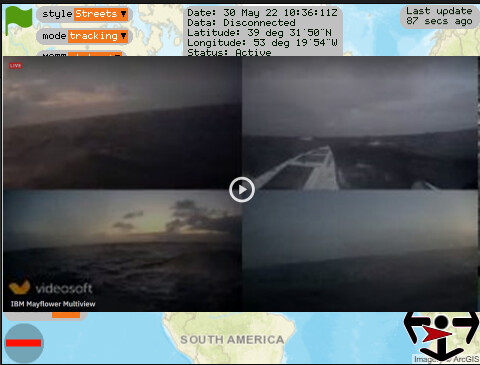 Pressing m again turns it off 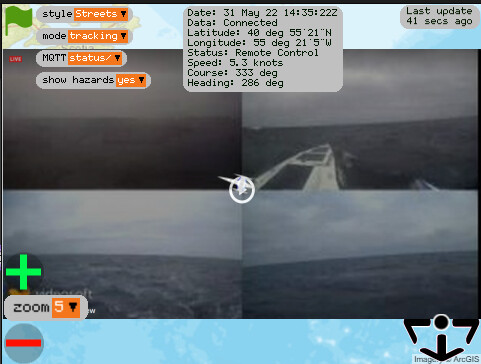 Also, it is now heading to Halifax, Nova Scotia as it's run into a couple of issues and the team want it to get to the nearest port in case of further problems