If you were at Snap!Con21 (or watched the recordings afterwards) you might have noticed my Mayflower MAS400 tracking project

Since then, I've been working on it quite a lot to improve the UI and I'm quite pleased at how its gone 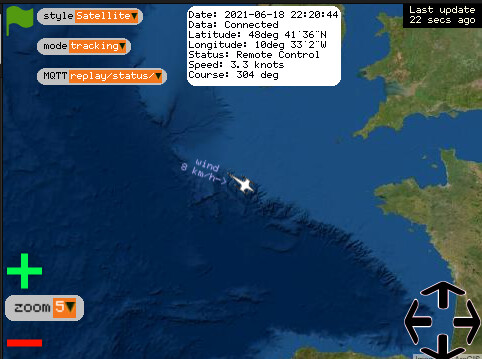 It takes quite a while to set itself up

At the moment, its best to leave the MQTT option on replay/status as the craft is currently being re-fitted with a new generator back in Plymouth but hopefully it'll be out and about in the next few weeks again

The dropdowns can be a bit slow (depending upon your hardware) as they are all just coded up in Snap!

Once Snap! 7 gets released, I aim to hopefully make my custom costumes reporters into JS extensions that should run a lot faster

This is what you made custom variable watchers for!

It's one of them

And I've made a very simple version of it 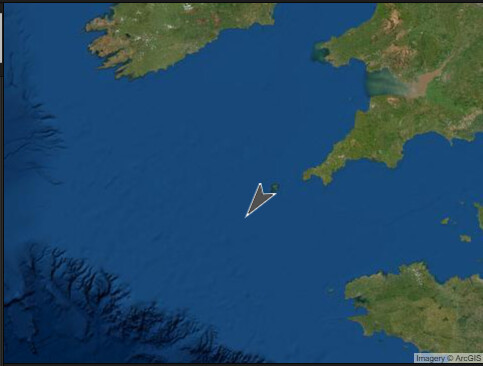 It is supplying data using a protocol called MQTT.

It sends the data over a satellite radio link.

So its like a simple database in that respect

The clever bit is that a another program (such as my Snap! program) can ask to be updated anytime a new message is received by the broker. This is called subscribing.

Normally a program would have to keep checking the central database to see if records have been updated - in this case, the broker keeps track of who is interested in what information and automatically sends any changes out

Hopefully, later on today, the team are hoping to add the data they collected on detecting sea creatures and I'll be able to popup little graphics of whales and dolphins etc

What is an IBM team?

If I'm not mistaken, it's the people who work at IBM.

Wdym? A link to IBM?

No, a link to where

it is encouraged by the IBM team behind it

I don't have a link, ask cymplecy.

I can understand them. 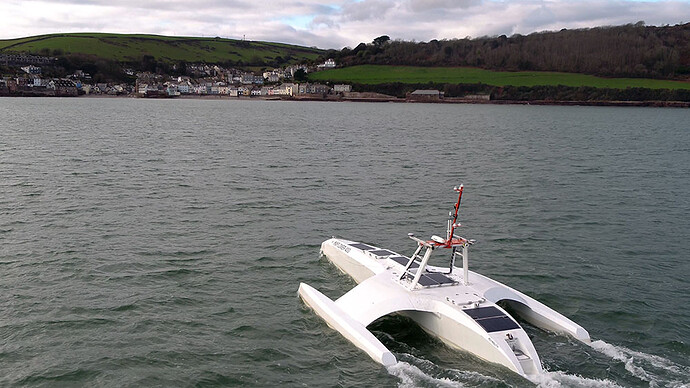 With no human captain or onboard crew, the Mayflower Autonomous Ship (MAS) uses AI and the energy from the sun to travel further and reveal more about the ocean. Working in tandem with scientists and other autonomous vessels, MAS provides a flexible...

1st draft of showing detected boats on the replay journey 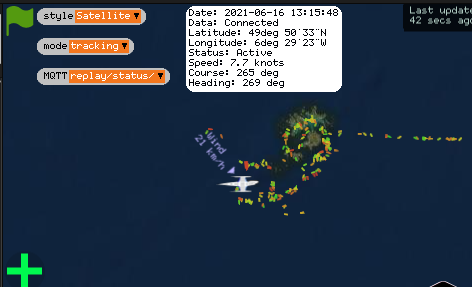 [edit - turns out most of these boat sighting were of a support vessel that was following Mayflower.

It stopped following a little further out 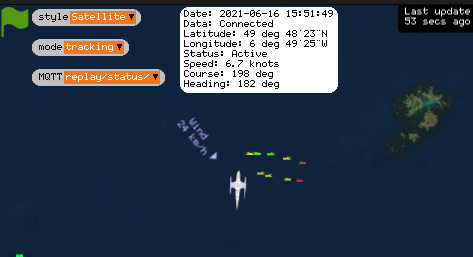