I've been noticing unexpected results sometimes, on Tuesdays, with an R in the month

Now, its probably a problem with my expectations but just mentioning it in case anyone else is experiencing something like this

R in the month 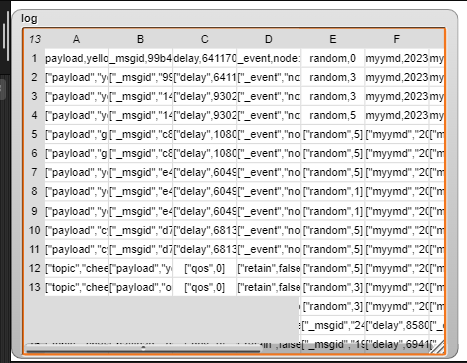