Export a sprite should include all block inside of it

When I make the export of a SPRITE, export should include the blocks used by the sprite like when you export a block ...

to avoid this:
A local bloc in the sprite: 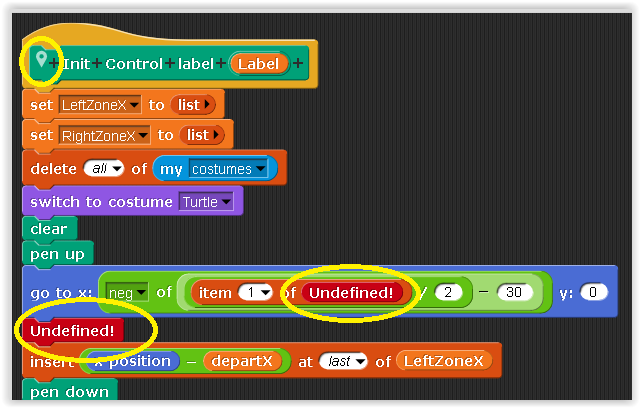 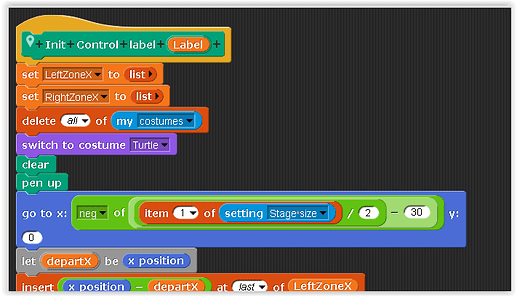 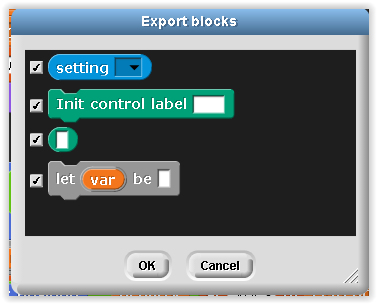 yeah, this is how it should be, except maybe leave out the dialog part.

it just seems unnecessary since everyone will include all the custom blocks it uses anyway.

asking this or not but export all nescessary blocks...

The reason for asking the question is that is what the custom export currently does.

So, if that's the standard, then this proposed feature should do the same

I do like that the custom reporter tells you which custom blocks are to be included. Sometimes, I re-write mine so they don't have any in, as I don't want to pollute someone else's workspace if they want to use the block