Delete all but first of a sprites costumes

This deletes all of a sprite costumes

and this will delete the 2nd costume

A. Why?
B. Anyone got another method that works

In one of my projects, I remember having the same challenge, i.e. deleting all but the first costume, and I solved it, however I can't say exactly how I did it and which project it was; it should be one of those where an input image is processed and the output image is stored as costume... will look into them... 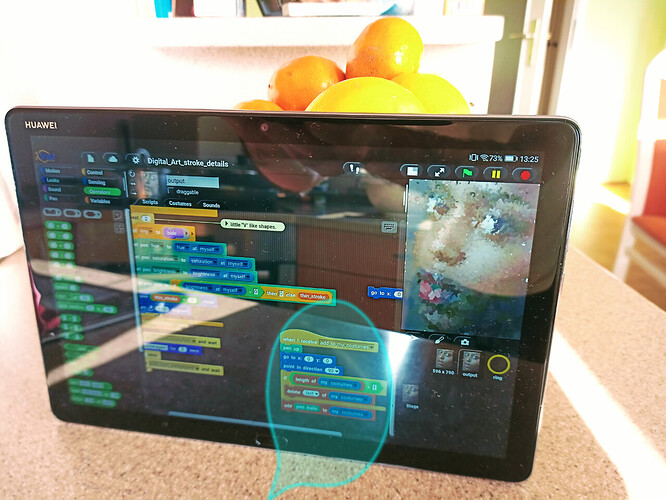 all but first of is a function not a reference. So you end up deleting all items in a new temporary list that you're creating, and that doesn't show anywhere.

Does your solution work because inputs are defined (and stored) in advance, so the item 1 is safe despite being deleted before being added back?

Jens reminded Simon of this, but I am sure Simon already knew (just temporarily forgot) it.