Just something I made as a concept.

I think it just looks a bit cleaner. 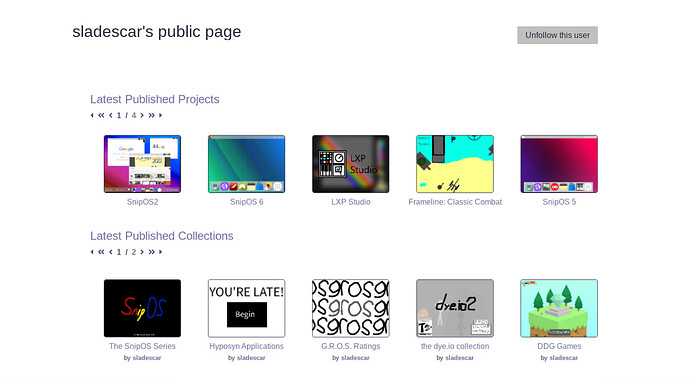 I'm not seeing the difference... probably something obvious that I'll be embarrassed not to have noticed when you explain it.

The following button being moved across the username on the right side.

oh and also a join date, and maybe like a status feature

Join date is plausible. "A status feature" sounds like the first step toward a Facebookian distopia. I guess I have no opinion on moving that button but that's okay, Bernat reads the forum when he can fit it into his schedule.

sorry I forgot, Now that I'm thinking, it wouldn't be good to have it (both ways.)