Command Does Not Work As Intended (Following the Block Help Instructions)

Ah, there are two choices that almost look the same in the drop-down menu for the my block: "costume" (which you've selected) and "costumes" (plural!). The latter references the list of costumes, and with it your project will work.

Oh, thanks! But I thought I had already tried out the "costumes" option.

I just went through this exercise this morning. I wanted to be able to modify the current costume, but what happens is I get a new costume. But it works ok. Here's what I ended up doing: 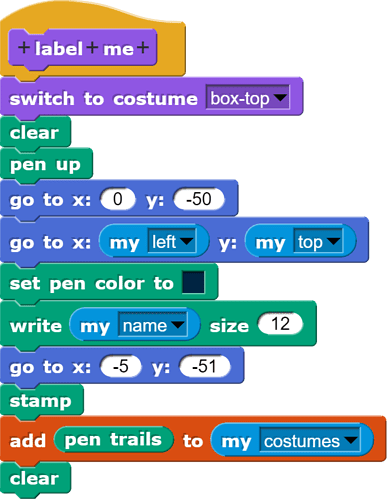 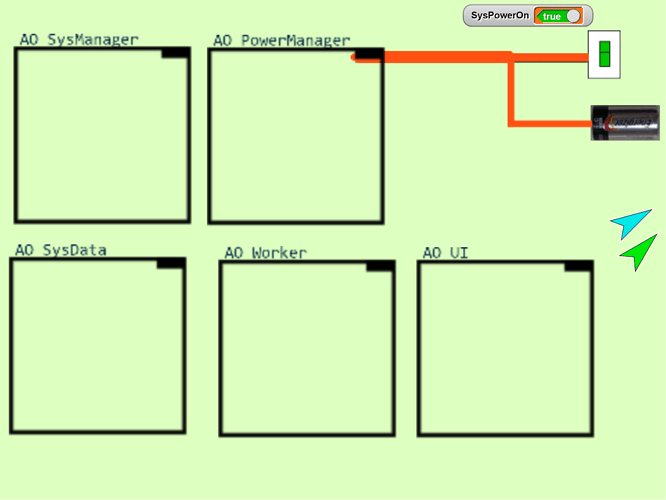 Yeah, that's much like what the "Text Costumes" library does.

Is there a reason why direct modification of the current costume using similar techniques isn't available?

yes, the reason is that we don't let users destroy their costumes by mutating them. Instead you get a new costume every time. But here's the thing you might not know: You can let a sprite "wear" such an ad-hoc costume right away, i.e. you don't have to add it to the list of costumes first. That way you can - for all effects - accomplish the exact same things as by modifying existing costumes.

I did not know that. It opens up several new possibilities. Thanks!