Can someone make a difference tool :)

Note this is a request for a tool to highlight differences between different versions of the same Snap! project so that it can help you to find why it doesn't work any more

I'm not expecting Snap! team to make it but it would be a great project for an advanced Snapper to work on!

Reason for this:
I made the classic mistook of "tidying up" my large Mayflower project just before publishing the new version

So, somewhere in the zillions of blocks - something was giving a divide by zero error

Is anyone up for the challenge?

What about SMERGE ?
Not exactly what you want, but there is a conflict resolution mode and source code is available on GH.

I try the generic XML diff - Compare xml online. After adding a single block I can see

Not a solution but some blocks useful for meta-analysis (@kinestheticlearning )

It dumps scripting area of the sprite as a list: 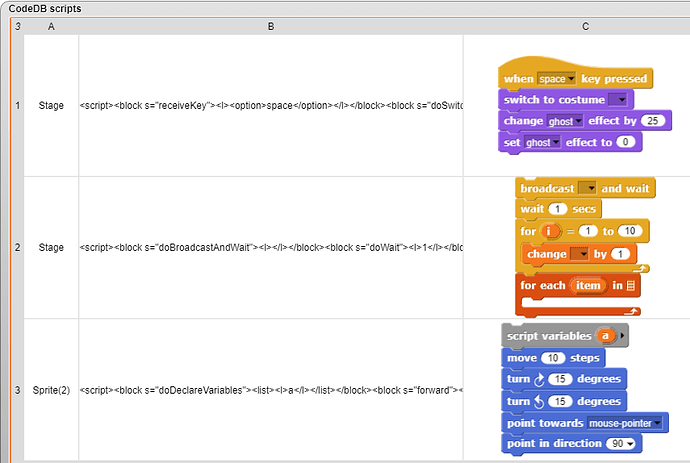 XML parts can be compared between projects to detect any changes and the image part can be displayed as a hint.

It's implemented as a CodeDB sprite which can be exported after capture and used as input data to the comparator program.

It needs more work to cover custom blocks and to the comparator part. Maybe some joint venture...

I think you can interact with those scripts. (no ring)

How do i make a block script editor in stage

WAIT, WHAT??? YOU CAN SET A VARIABLE USING THAT BLOCK AND YOU CAN DRAG IT [the no-ring script] AROUND???

You think, you can interact with the costume/image of the script stored in this list? How? At most drag'n'drop as a new costume can be possible. Or copy the XML of the script to clipboard.
Or show the script image with

It may be hard or impossible to follow this workflow, but let's try...

it doesn't offer to save any xml 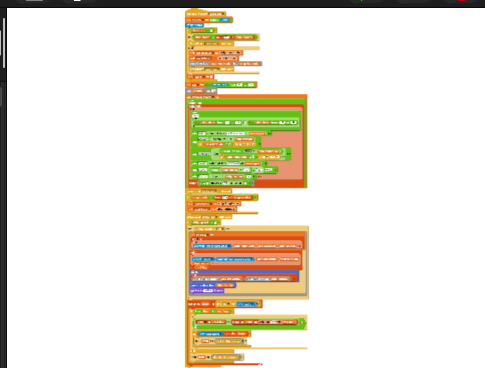 I wonder if it would be possible to export the images into a side by side giant png image file that could be viewed in external image editor?

I updated project with:

Sorry for not testing and replying 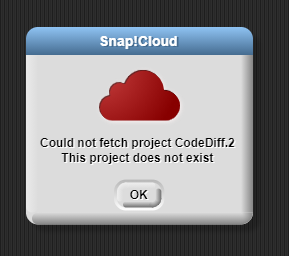 The old version did work for me

Run CodeDiff - import the two xmls from above

to match with names of my exports 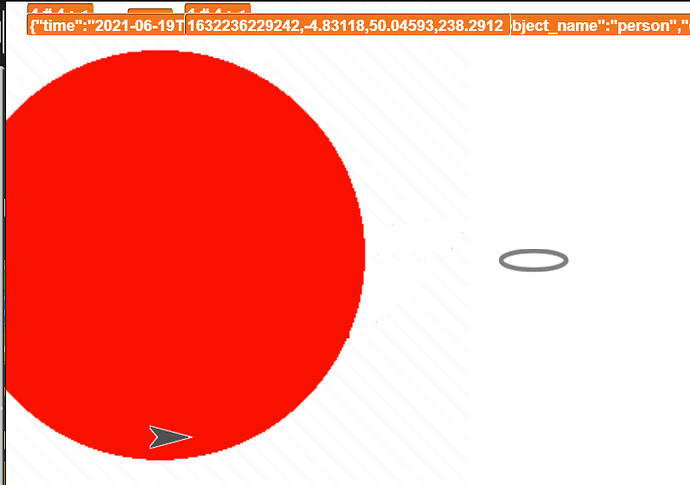 I saved a project with "diff" of both your projects.
There are 31 differences out of 280 scripts.
I've selected the left part with arrows, when press S (it takes a few seconds on a relatively decent Intel PC). Results are shown in screenshots. 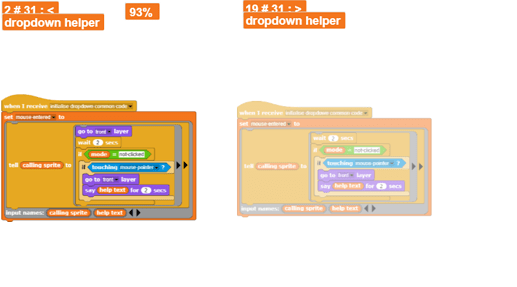 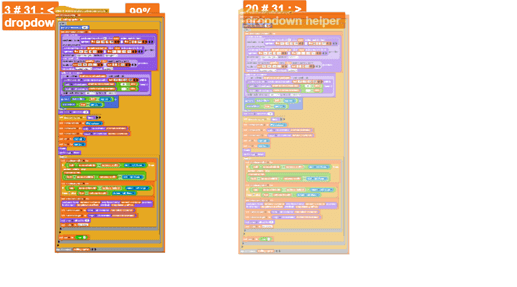 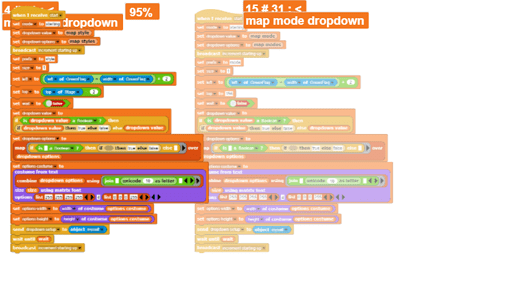 It took me a while to see the difference: overlapping the ghost with the left panel, scale up-down.

Variable watchers are awful as user interface, they move with every switch back and forth to "presentation mode" and save. Z order is uncontrollable. Also, the high-resolution stage is barely handled by Snap! but it is required to actually see some details. It helps to zoom out to fit all parts of ide.

You may check your project's CodeDB local "scripts" var, to see if it contains list
[Sprite name, XML, script image].

Unfortunately, I think it needs to restrict itself to comparing the same named sprite as it's not matching up very well with the correct corresponding sprite between the two projects so giving a lot of false results