Use the one I made as the current project.

in this case, the red side should be hidden (or draw first)

It's drawn first
All sides are transparent so you see the back sides
Try making "resini..." var bigger (real glitch happens)

opposite sides should have same shape 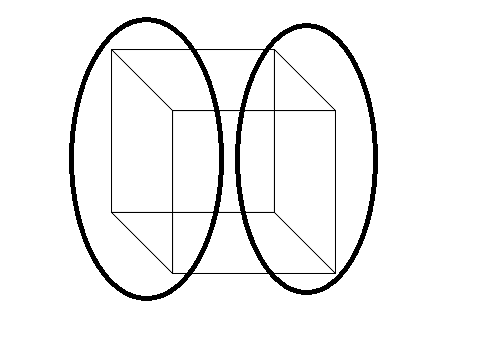 Is that by you(I use khan academy too!)?

no, just found the project in google...

I have remixed the first one:
3D engine Remix

Somewhat related: someone on Scratch made a usable Rubik's Cube. I'll see if I can Snap!inator it.

it's like if we see the inside of a box

Well, it is helpful to the conversation.....

@warped_wart_wars There's a problem. When I go past the cube, the camera still renders the cube! Can you fix that?

You don't have to implement raycasting, you just have to create a clipping plane (example: https://scratch.mit.edu/projects/170970398/)

There's a problem. When I go past the cube, the camera still renders the cube! Can you fix that?

I'm not working on it anymore.